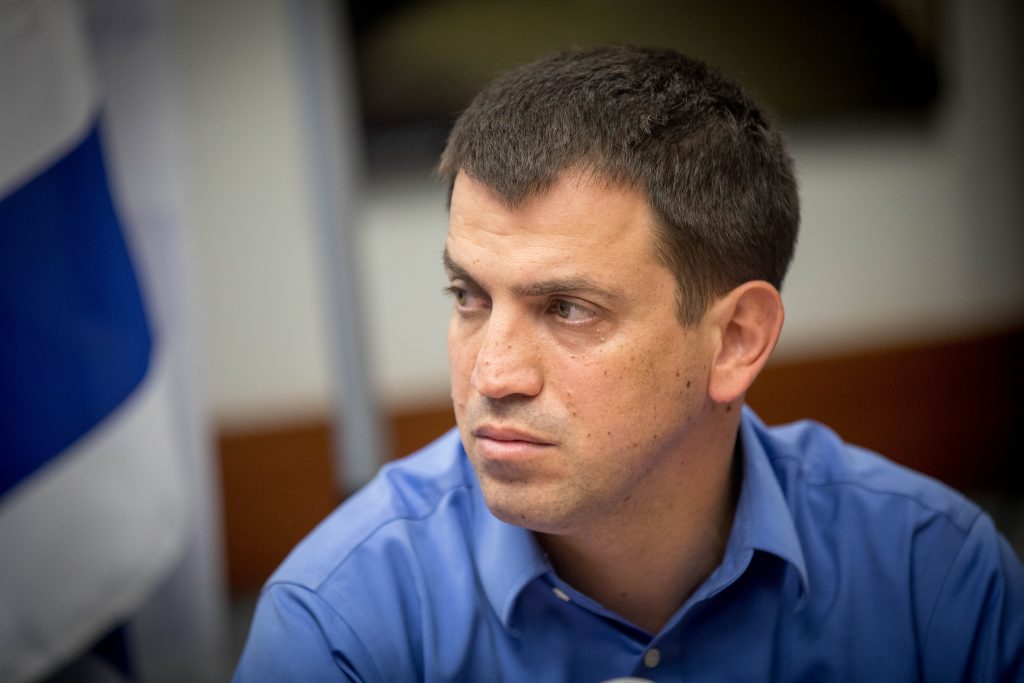 Israel’s budget deficit, which has swelled to a worrying level in 2019, is on course to expand further as the country heads into its second election this year, two top economic officials said on Monday.

After keeping below 3 percent of gross domestic product for five straight years, the government’s budget deficit is expected to widen to 3.6 percent this year, said Shaul Meridor, head of the Finance Ministry’s budget division.

“It’s not a deficit we wanted to have,” he told an economic conference in Tel Aviv.

He warned of bigger problems for 2020 when the deficit could reach 3.8 percent . And that figure could rise further after a Sept. 17 general election, he said. The deficit was 3.8 percent of GDP in July over the prior 12 months.

Forming a new government is a notoriously costly process with coalition demands certain to strain the budget.

Still, he offered words of reassurance.

“We have a clear position to rein it back in,” Meridor said. “We don’t need to panic. We’ve done it many times.”

The government lost its ability to take any significant steps to control the deficit – such as enact major cost cuts or tax hikes – when Prime Minister Binyamin Netanyahu failed to put together a coalition after an April election and the Knesset in turn voted to dissolve itself.

PM Netanyahu has since been heading a caretaker government that has more limited powers.

Bank of Israel Governor Amir Yaron, at the same conference, said that if action is not taken, the budget deficit would grow through 2021 and beyond.

Yaron called for “a quick return to a deficit that will at least stabilize the debt-to-GDP ratio, and keeping that level for the coming years, along with the gradual implementation of growth-supporting moves.”

“The current deficit level is, in our estimation, too high to allow it to grow further, due to the short-term macroeconomic risks,” he added.

On the campaign trail, Netanyahu has repeatedly said he hopes to reduce the deficit by cutting spending rather than raising taxes, although the central bank and analysts believe tax hikes will be necessary.