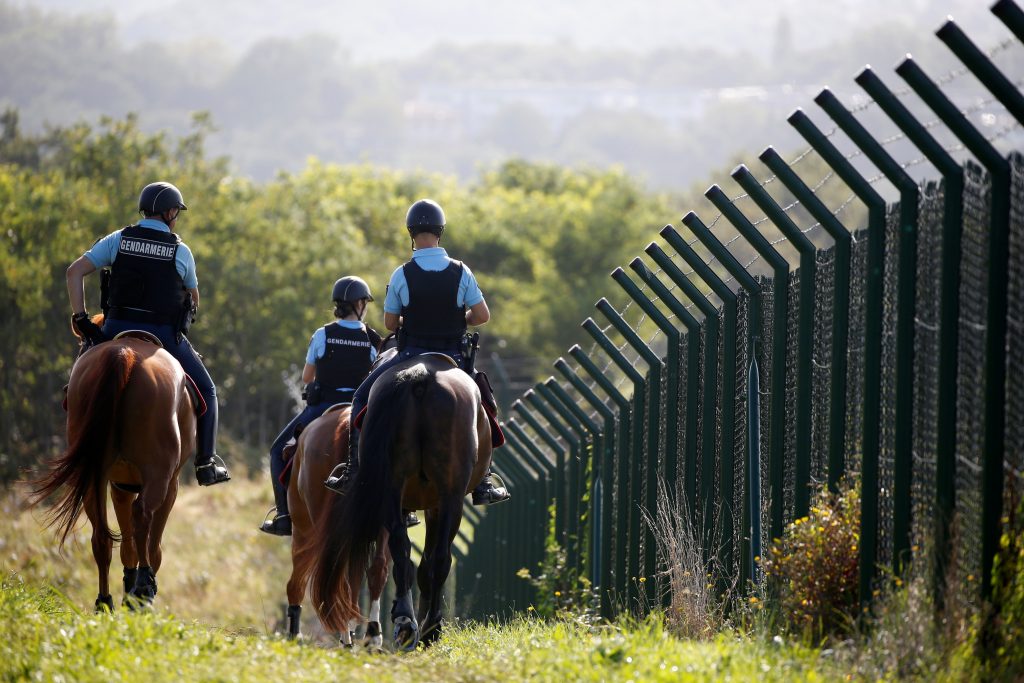 The European Union is seeking detailed proposals soon from London on Brexit, a senior official in Brussels said, as British Prime Minister Boris Johnson pursued efforts to convince the bloc’s leaders to change the terms of the divorce.

Johnson met German Chancellor Angela Merkel on Wednesday, is lunching with French President Emmanuel Macron on Thursday and will meet European Council President Donald Tusk face to face on Sunday on the sidelines of a G-7 summit in France.

“We want detail,” said the senior EU official speaking on condition of anonymity ahead of the G-7 summit. He added that Tusk would be “in listening mode” when he meets Johnson. “We are looking forward to new facts and new workable ideas.”

London is demanding that the EU drops the Irish backstop – an insurance policy to preserve the open Irish border under all circumstances after Brexit – from Britain’s EU departure treaty. But the bloc is refusing to renegotiate.

Merkel suggested on Wednesday that an imaginative solution that would swiftly override the backstop could possibly be found within 30 days.

The senior official said the EU was hoping for clarity sooner. Britain is currently due to leave the bloc on Oct.31.

“A no-deal Brexit would be an extremely negative event not just for the U.K. but for the global economy,” the person said. “We also believe an orderly withdrawal is better than disorderly withdrawal, both for the EU and the U.K.”

“We have agreed … [to] the backstop as an insurance policy unless and until another solution is found to avoid a hard border in Ireland.”