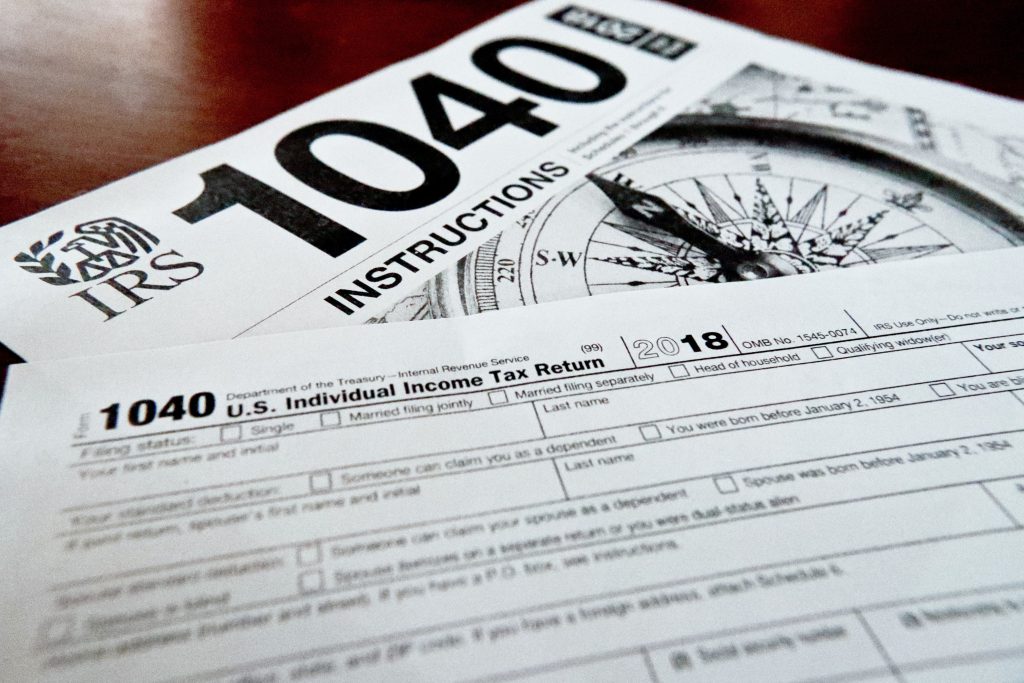 Several senior White House officials have begun discussing whether to push for a temporary payroll tax cut as a way to arrest an economic slowdown, three people familiar with the discussions said, revealing the growing concerns by President Donald Trump’s top economic aides.

The talks are still in their early stages, and the officials have not decided whether to formally push Congress to approve the cut, these people said, speaking on condition of anonymity because they weren’t authorized to disclose internal discussions. But the White House in recent days has begun searching for proposals that could halt a slowing economy.

Millions of Americans pay a “payroll tax” on their earnings, a 6.2 percent levy that is used to finance Medicare and Social Security programs. The payroll tax was last cut during the Obama administration, to 4.2 percent, as a way to encourage more consumer spending during the recent economic downturn. But the cut was allowed to reset back up to 6.2 percent in 2013.

Americans pay payroll taxes on income up to $132,900, so cutting the payroll tax has remained a popular idea for many lawmakers seeking to deliver savings for middle-income earners and not the wealthiest Americans. But payroll tax cuts can also add dramatically to the deficit and – depending on how they are designed – pull billions of dollars away from Social Security and Medicare.

The discussions about whether to pursue a new payroll tax cut have only begun in recent days, the three people said, and specific details about the design have not been reached yet.

Trump and top aides have spent the past few days trying to convince the public that the economy is strong and that fears about a recession are misguided. But White House officials quietly have begun scrambling for new ideas to reverse public concerns and boost business confidence.

Some administration officials have felt that planning for an economic downturn would send a negative perception to the public and make things worse, but Trump has spent much of the past week conferring with business executives and other confidants seeking input on what they are seeing in the economy.

There are signs the U.S. economy is slowing, and economists fear that Germany and the United Kingdom already are tipping towards a recession. So far, consumer spending has remained one of the U.S. economy’s bright spots, and White House officials are aware that Trump’s reelection chances could hinge on the economy staying strong into next year.