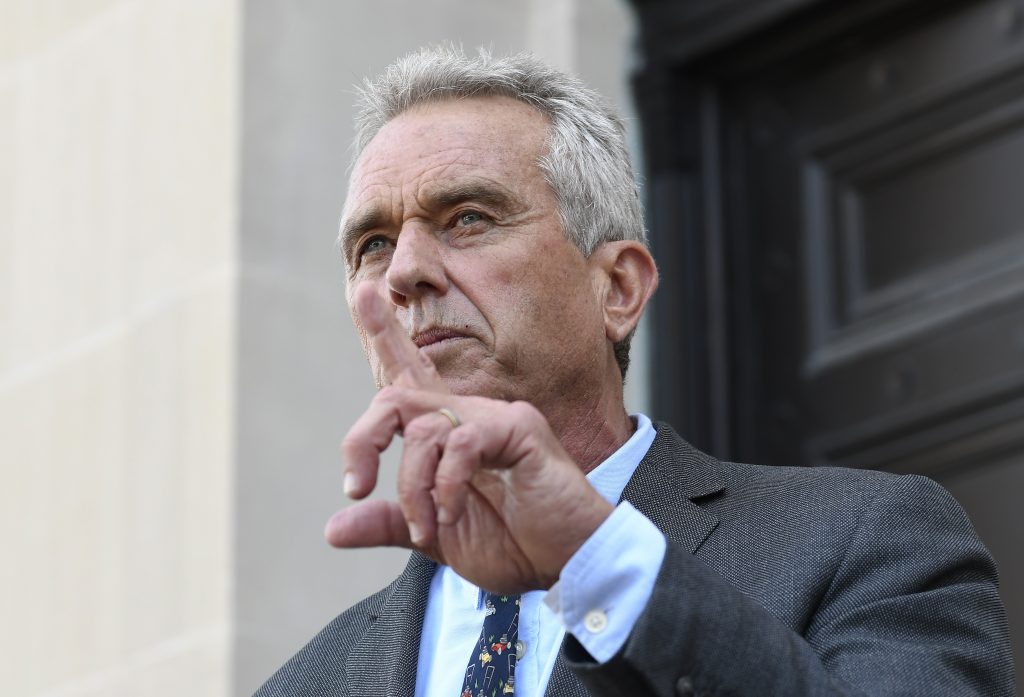 A judge declined to immediately rule on whether to let unvaccinated children go back to school in New York after a hearing Wednesday in a lawsuit challenging a new state law eliminating religious exemptions to vaccines.

The state requires all students be vaccinated but previously made an exception for those whose parents objected on religious grounds. That exemption was repealed in June amid the nation’s worst measles outbreak in decades.

Civil rights lawyer Michael Sussman, representing 55 families who previously held religious exemptions, argued in state Supreme Court Wednesday that the repeal action was unconstitutional because it violated rights of religious expression. He sought an injunction blocking enforcement of the new law, saying 26,000 families would otherwise be unable to send their children to school when classes start in two weeks.

Sussman added that the law was rushed through without public hearings to explore the impacts and provide expert scientific testimony.

Assistant State Attorney General Helena Lynch said the legislative record is clear that the purpose of the law is to protect public health.

“We have to come back to the principle that the right to religious expression doesn’t include the right to put others in danger,” Lynch said.

It’s unclear when Judge Denise Hartman will rule on the injunction request.

Hundreds of parents and children dressed in white packed the hearing and lined up around the Albany courthouse in support of a religious exemption. Some held signs saying, “My kids count” and “Freedom to choose.”

More than 1,000 measles cases have been confirmed in New York since last fall, with the majority in Orthodox Jewish communities in New York City and its suburbs.

Supporters of the new law have also suggested some parents may be claiming a religious exemption even though their opposition to vaccination is actually based on scientifically discredited claims about the dangers of vaccines.

New York still allows exemption from vaccines for medical reasons such as a weakened immune system.