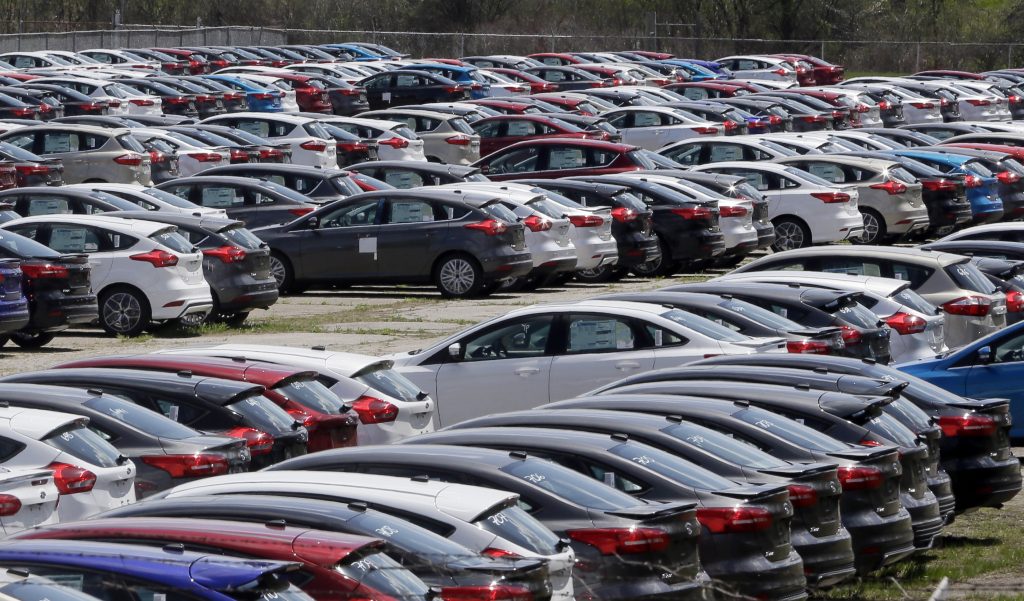 Ford Motor Co. said Wednesday it is extending its warranty for 560,000 Focus and Fiesta cars with troubled transmissions and will reimburse owners who paid for repairs not covered by the previous warranty.

The vehicles are equipped with a dual-clutch transmission Ford called the DPS6 that was intended to provide the fuel economy and performance of a manual transmission with the operational ease of an automatic.

A Free Press investigation published last month found, through company documents and insider interviews, that Ford knew the transmissions were defective before putting them on the market and continued using them for years despite thousands of consumer complaints. Our “Out of Gear” investigation also found that Ford tentatively decided in 2011 to abandon the transmission but opted against that expensive change.

Ford said Wednesday its actions were “independent of any media or litigation,” which includes a class-action case whose $35 million settlement is under review and about 13,000 other cases from vehicle owners who opted out of the class action. Former Ford CEO Mark Fields was deposed in one set of those cases last month.

“We noticed and uptick of clutch repair and out-of-pocket customer spending” among the affected vehicles, Dave Filipe, vice president of powertrain engineering, said in a conference call, citing the 2014 Focus as an example.

Ford declined to estimate the cost of the customer satisfaction action, saying that figure would be included in its third-quarter earnings report in October. The company in 2016 estimated that total quality spending related to DPS6 would reach $3 billion by 2020, the Free Press reported. The new cost wouldn’t have been factored into that.

The transmissions, which boosted fuel economy to meet federal standards as gas prices spiked, were introduced in the 2011 model year Fiesta and 2012 Focus. They were used until the Focus was discontinued with the 2018 model year and until the 2019 Fiesta.

Ford says it believed the transmissions were sound when the vehicles were launched and insists the cars have always been safe. It acknowledges that it considered changing the transmission technology and says problems emerged after vehicles were on the road that were more complex and took longer to fix than it expected.

Ford said Wednesday that 2017-18 Focuses and 2016-19 Fiestas have the latest software and hardware, are performing well and don’t require the extended warranty. The cars covered by Wednesday’s announcement originally carried five-year, 60,000-mile warranties on clutch parts.

At least 1.5 million of the cars remain on U.S. roads, according to vehicle registrations. Owners report that many of the cars shift unevenly and sometimes shudder in alarming ways. Acceleration can be delayed, the transmissions can slip into neutral and many owners have reported cars lurching forward unexpectedly. Ford documents showed that by the end of 2016 350,000 of the cars “have already reached 3+ repairs in US.”

After publication of Out of Gear, three members of Congress called for the National Highway Traffic Safety Administration, which declined to formally investigate the transmissions in 2014, to re-examine the situation. NHTSA said last month it is examining “all available information, including consumer complaints,” which a Free Press analysis showed total at least 4,300 and include reports of 50 injuries.

NHTSA said Wednesday that its review did not find “an unreasonable risk to safety.”

At the time of NHTSA’s 2014 review, Ford approved adding a dashboard warning light to tell drivers the transmission is at risk of malfunction, a move described in company documents as something that “will more easily satisfy NHTSA’s requirements.”

Ford said Wednesday it would “make it easy” for customers to get the repairs.

“Affected customers will get a personalized letter from Ford,” the company said. “Focus and Fiesta customers with questions can contact a special customer-assistance hotline (833-805-3673) or their local Ford dealer, or visit Owner.Ford.com and use their Vehicle Identification Number (VIN) for information on available updates for their vehicles.”

It also said it would proactively notify the 16% of affected vehicle owners who have not gotten the 2015 software update that includes the warning light.