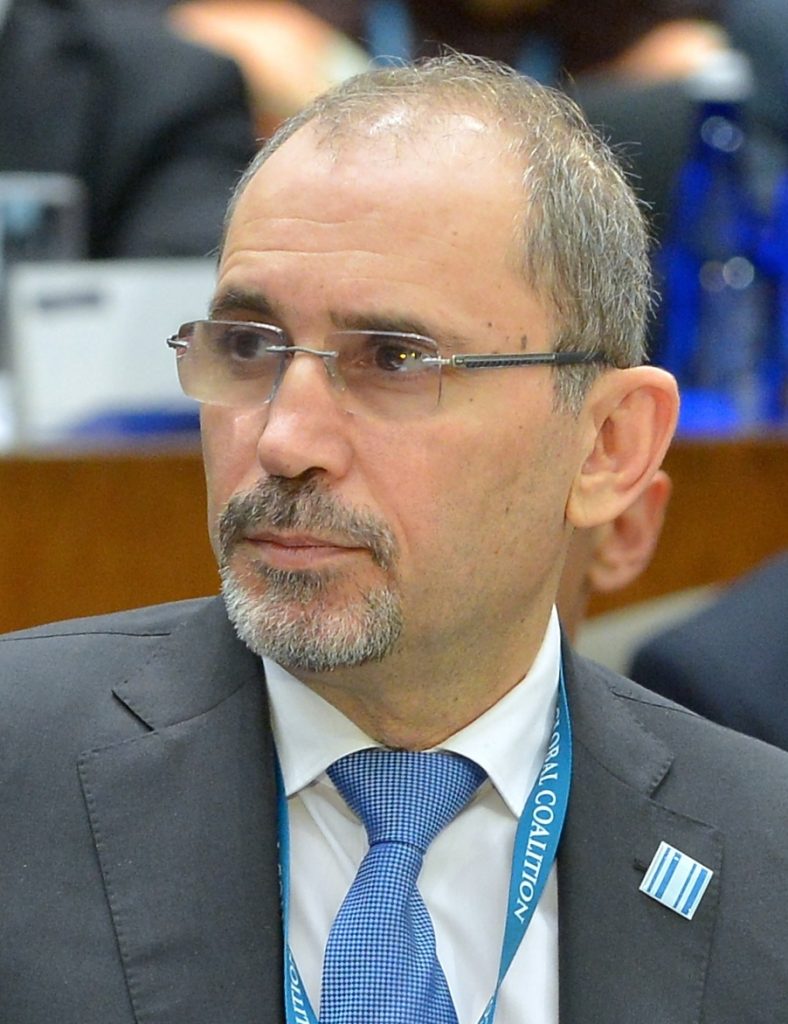 Jordanian Foreign Minister Ayman Safadi accused Israel of trying to change the status quo on Har HaBayis after police stepped in to quell Muslim rioters at the site on Sunday.

The rioters threw rocks at police and visitors in an attempt to block Jews from entering the site earlier on the day of Tisha B’Av, which this year coincides with the Islamic festival of Eid al-Adha. In the ensuing clashes, one Jew and an estimated 70 Palestinians were injured. The site was closed and later reopened when order was restored.

“We completely condemn Israel’s violations of the blessed Al-Aqsa Mosque,” Safadi said in an Arabic-language tweet. “The occupation authorities’ absurd actions and attempts to change the status quo in occupied Jerusalem will only lead to the conflict being exacerbated and the situation blowing up…We call on the international community to assume its responsibilities and pressure Israel to stop its violations.”

Meanwhile, the Palestinian Islamic Jihad terror group reacted to the incident with a call for an escalation of attacks on Israeli targets.