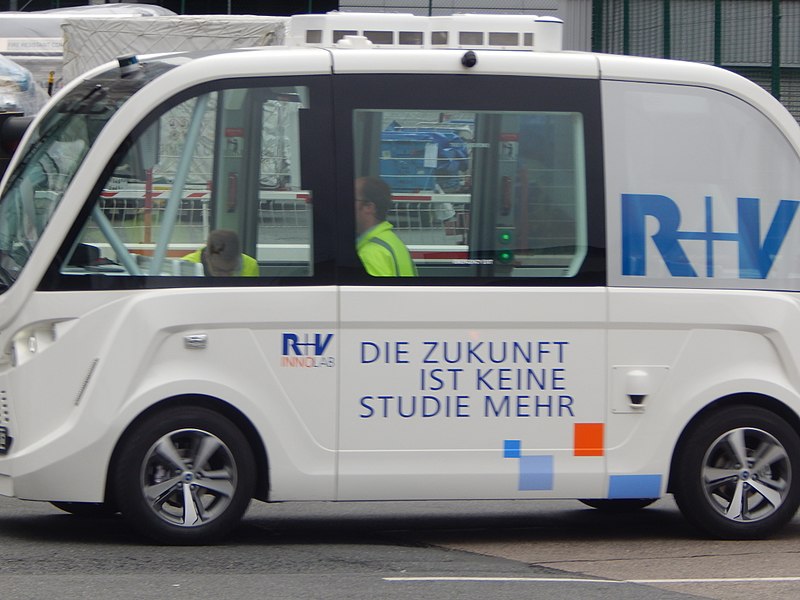 Self-driving cars are set to start picking up passengers in a New York City industrial park.

The free service is expected to transport some 500 passengers daily on the yard’s internal roads. The company says two employees will ride along at first to ensure the software works properly.

Optimus Ride, which has roots at MIT, has already tested cars in the Boston area. It plans to launch similar programs in Virginia and California.