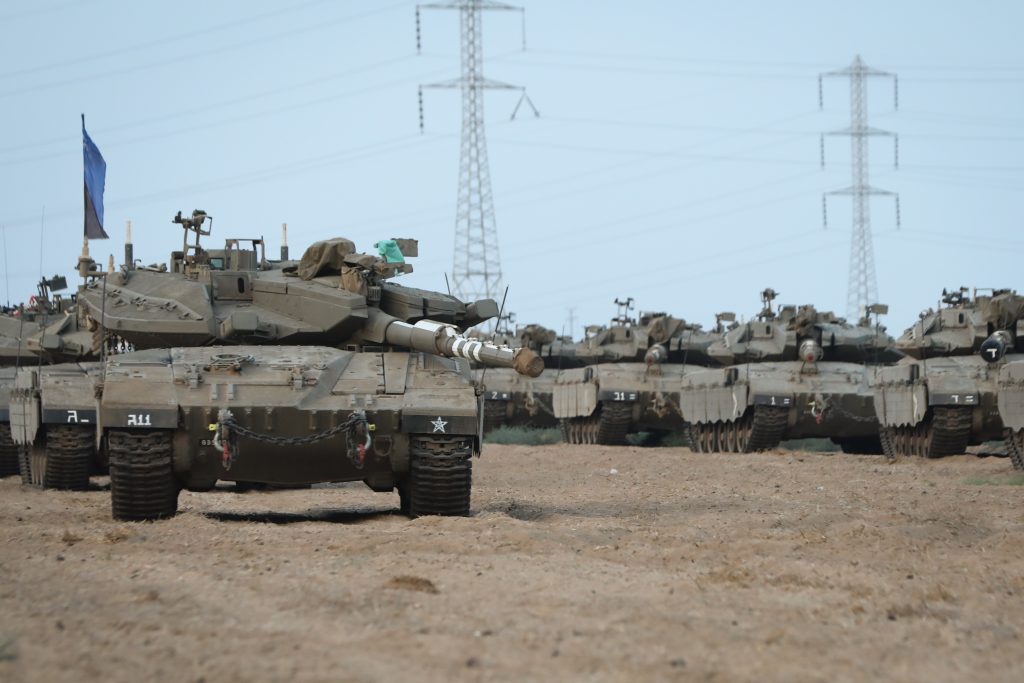 The IDF has concluded testing of Iron Vision, the high-tech helmet for Merkava tank crews, expected to be ready for operational use in the short term, a Defense Ministry spokesperson said on Sunday.

Iron Vision is one of an array of new systems being prepared for use in the IDF’s armored vehicle fleet, along with a possible new tank design, part of its Carmel tank program.

The Defense Ministry asked three defense contractors – Elbit, Rafael and Israel Aerospace Industries – to explore the feasibility of a closed tank operated by a two-man instead of the current four-man crew, and to pack it with as many “automatic and autonomous systems as possible,” the ministry spokesperson said.

Prototypes have undergone testing over the past month, which ended with a demonstration in front of Defense Ministry and IDF officials, as well as observers from the United States military.

Also in the works: a “hybrid propulsion, cyber defense, active camouflage, multi-task radar, a system to identify troops, and more,” the ministry said.