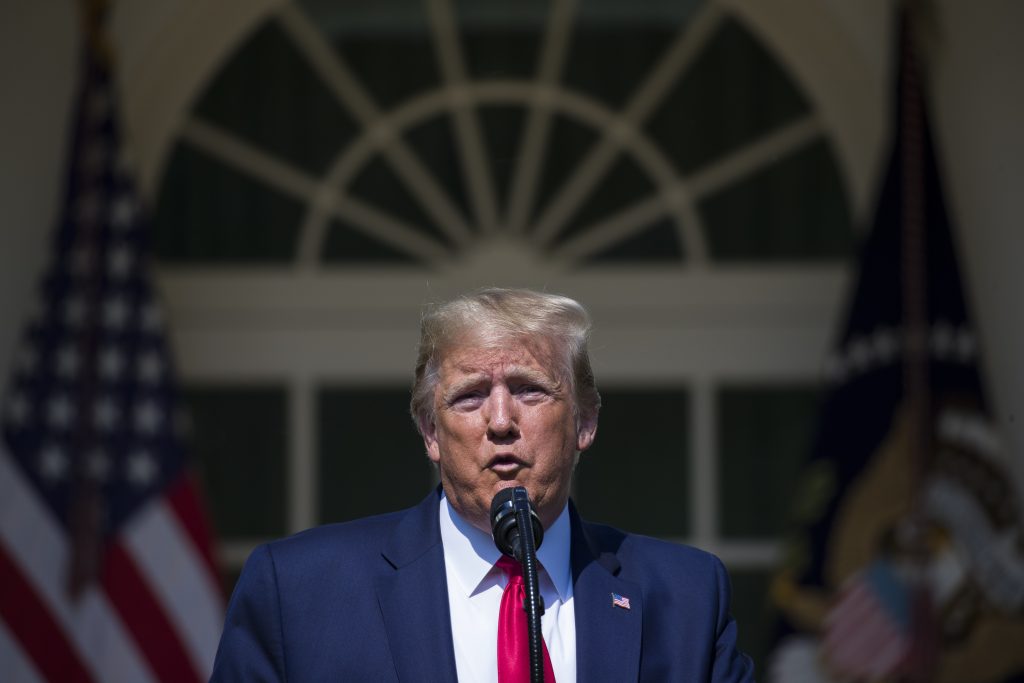 It would be President Trump’s second visit to Poland since July 2017. Under a right-wing government, Poland is among Washington’s closest partners in Europe, with cooperation focusing on defense and energy security.

The head of President Andrzej Duda’s office, Krzysztof Szczerski, said Trump would arrive in Warsaw on the evening of Aug. 31. Officials did not say if Melania Trump would accompany him.

The next day Trump will take part in ceremonies in Warsaw marking 80 years since Nazi German troops invaded Poland on Sept. 1, 1939, starting the war. Some 6 million Polish citizens were killed in the war, half of them Jewish, and the country was devastated in almost six years of warfare.

Trump is expected to deliver a speech during the ceremonies, according to another aide, Wojciech Kolarski.

Washington recently decided to add 1,000 troops to its contingent of 4,000 troops based in Poland as a security enhancement for the country, which is wary of neighboring Russia’s military activity. Poland is planning the purchase of state-of-the-art U.S. F-35 jet fighters. It is also buying liquefied gas from the U.S. in a drive to cut its energy dependence on imports from Russia.

Russia is not among the invited foreign delegations, because of its aggressive actions in Ukraine, Szczerski said in March.

Trump and his wife hosted Duda and Poland’s first lady twice at the White House, in September 2018 and in June this year.

It will be the ninth meeting between the two presidents, Kolarski said.