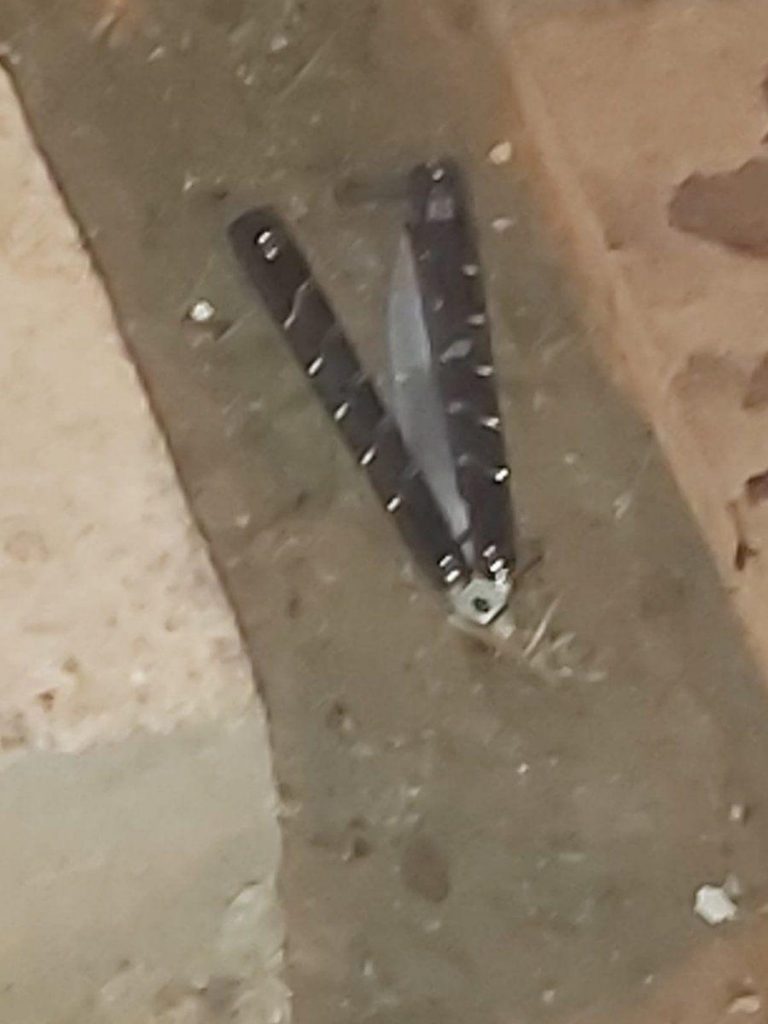 Police early Tuesday shot and wounded an Arab terrorist who had threatened to stab police officers. The incident occurred in Hadera, as officers on patrol stopped the Arab to determine what he was doing in the city. They asked him to identify himself, and instead of identity documents he pulled a knife out of his pocket and attempted to stab officers.

The officers responded by shooting the terrorist. He was moderately wounded and taken to a nearby hospital. The terrorist is under arrest and will be arraigned as soon as he can be brought to court. Police said that the man was in Israel illegally and had no work permit. The attempted stabbing is being dealt with as a nationalistic terror attack, and the terrorist will be charged with various security violations.