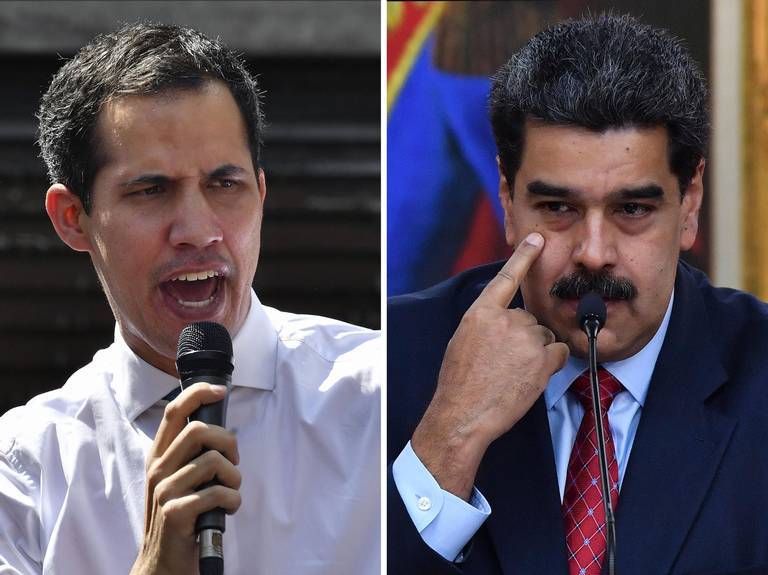 A U.S. intelligence aircraft flew over Venezuelan airspace on Friday in “a clear provocation” and in violation of international treaties, officials with Nicolás Maduro’s defense ministry said.

The alleged incident may further roil Washington-Caracas relations at a time Secretary of State Mike Pompeo is visiting Latin America, and as a summit of so-called anti-imperialist countries is held in Venezuela’s capital.

The U.S. military aircraft entered local airspace over the Caribbean in a one-hour flight in breach of international treaties until it was pursued by the Venezuelan air force, according to defense officials.

The flight occurred around midday local time on Friday and created a safety risk for commercial aircraft in the vicinity of Simón Bolívar International Airport in Maiquetía, Defense Minister Vladimir Padrino said on Twitter.

Venezuela identified the U.S. plane as an “EP-3E Aries II, a four-engine, low-wing aircraft, intelligence and electronic warfare, which uses state-of-the-art equipment to penetrate and interfere with communication systems.”

Maduro’s government on Saturday started a two-day summit of the Non Aligned Movement, with Iranian Foreign Minister Javad Zarif, and Russia’s deputy Foreign Minister Sergei Ryabkov in attendance. At the same time, Pompeo was in Ecuador, where he met with President Lenín Moreno, and will travel on Sunday to Mexico and Honduras.

U.S. military officials didn’t immediately respond to a request for comment. The U.S. has been trying to coalesce support around National Assembly leader Juan Guaidó since he declared himself Venezuela’s interim president in late January. More than 50 countries now support Guaidó and the U.S. regularly announces new sanctions against Maduro and his associates.