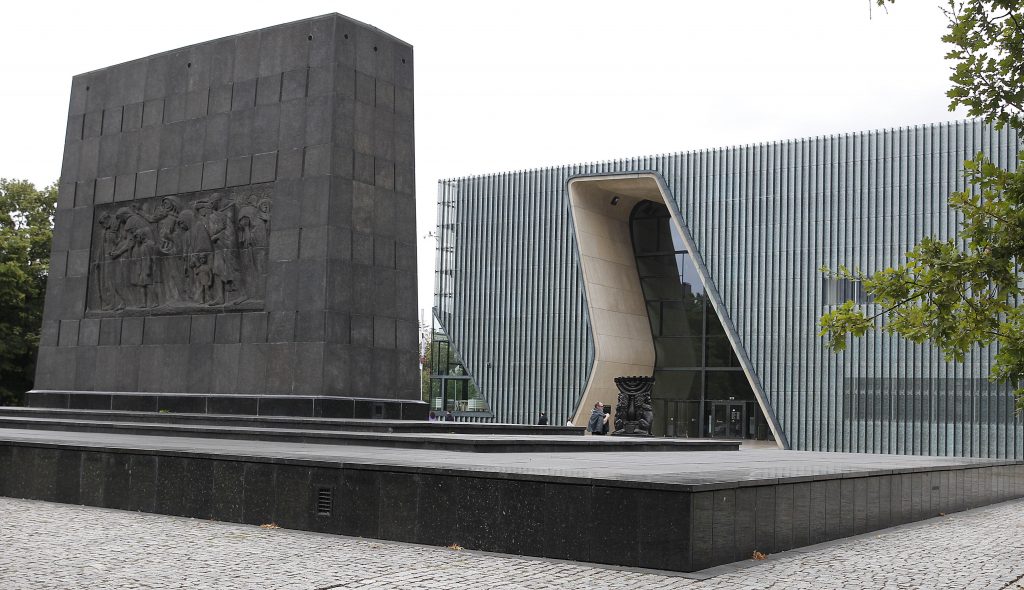 A Jewish association says some private donors to Poland’s renowned Jewish history museum have suspended funding out of concerns about the government’s failure to renew the term of its director.

A special commission in May approved Dariusz Stola for another five-year term, but Culture Minister Piotr Gliński hasn’t yet officially reappointed him.

Gliński said recently he was still weighing the decision, because Stola had allegedly refused to make the museum available for a conference that was to be dedicated to the late twin of ruling conservative party leader Jaroslaw Kaczyński.

The Museum of the History of Polish Jews POLIN said in a statement Tuesday that a request for a conference dedicated to late President Lech Kaczyński was made four years ago and was met with openness and a suggestion that political scientists be invited as co-organizers. The matter ended there, the museum said.

The government also criticized the tone of an exhibit last year that mentioned Poland’s anti-Semitic campaign in March 1968. The campaign by the communist leaders blamed Poland’s difficulties on its Jewish community, driving thousands of Jews abroad.

Opened in 2013, the museum presents the 1,000-year history of Polish Jews and of the Holocaust. It is also a conference and debate center that promotes tolerance and fights prejudice. It has been visited by 3.4 million people.

It is jointly managed and funded by a Jewish association, the city of Warsaw and the Culture Ministry. All three bodies were represented in the commission that approved Stola for another term.

Piotr Wiślicki, head of the co-funding Association of the Jewish Historical Institute of Poland, told The Associated Press the museum is running smoothly under acting director Zygmunt Stepinski, who was Stola’s deputy, but many donors, including in the U.S. and Israel, have suspended hundreds of thousands of dollars in contributions out of concern for its future.

“We are in a situation of a total suspension, which has led to anxiety among donors, some of whom have decided to suspend their donations, not cancel them, who say ‘we will wait and see how the situation develops,'” Wiślicki said. “We can feel this anxiety growing.”

He said the museum is seen internationally as an ambassador in the “very delicate” Polish-Jewish dialogue and said a lack of a “captain” does not help that role.

The association and the donors have contributed some 22 million zlotys ($5.8 million) so far. Officials say 40% of the funds used to build the museum came from private donations.