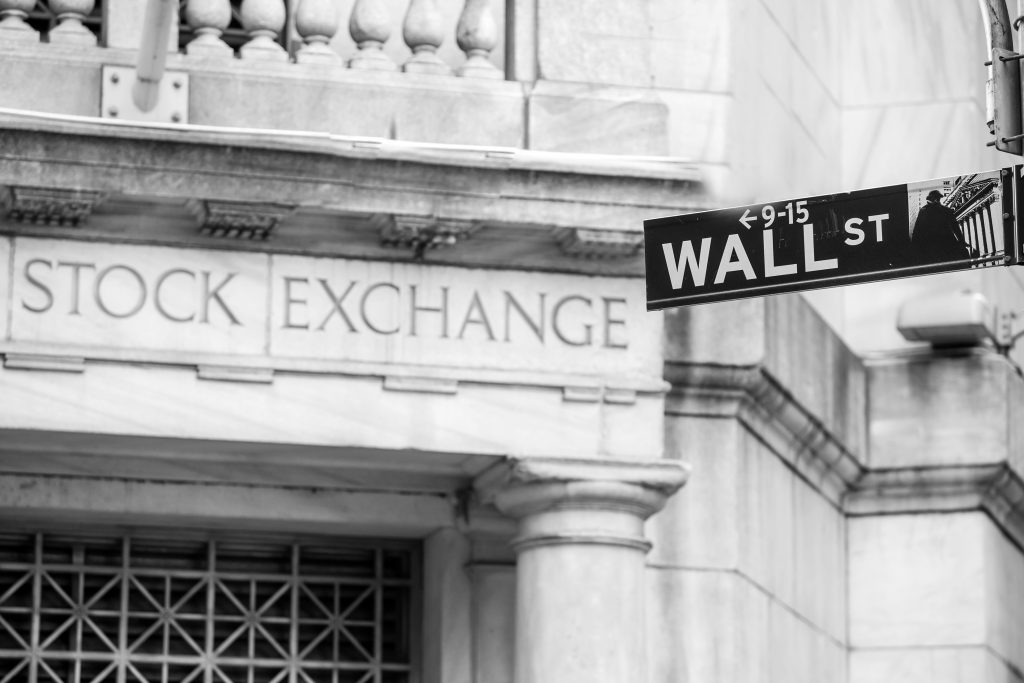 The losses follow record high finishes for every major stock index last week. The S&P 500 also pushed above 3,000 for the first time.

JPMorgan and Bank of America led banks lower as the sector leads the first round of second quarter corporate earnings reports. Citi, which beat Wall Street’s profit forecast, fell early and then recovered. The sector is currently under the shadow of expected interest rate cuts by the Federal Reserve. The move would hurt their ability to charge higher interest on loans.

Broadcom helped lift the technology sector on reports that it has ceased negotiations with Symantec, a security software maker. Apple also made solid gains.

Boeing weighed down the industrial sector as the airplane maker faces the possibility that its 737 Max problems could keep the plane grounded into next year.

Investors are keeping a close watch on several economic indicators this week. Retail sales and industrial production data are expected Tuesday. Several reports that could shed more light on the housing market’s health are also expected. Data this week could push the Federal Reserve closer to cutting interest rates at its next meeting later in July.

Wall Street is preparing for a disappointing round of corporate earnings. S&P 500 companies are on track for an earnings drop of more than 3%, according to FactSet. That is far sharper than the fractional decline last quarter. Banks including Citi and JPMorgan Chase are among the biggest companies to report this week. Several other major companies will report results, including United Airlines, Netflix and UnitedHealth Group.

Technology stocks, which have been leading the market’s annual gains, are expected to fare the worst. FactSet is forecasting a pullback of 12% for second quarter earnings within the sector. Microsoft will release its results on Wednesday, making it the first major technology company to report. Profit for energy companies is forecast to dip more than 9%. Health-care and communications companies are expected to report overall profit gains.

ANALYST’S TAKE: The market is pulling back after last week’s record highs as investors look ahead to corporate earnings and the Federal Reserve’s interest rate decision this month.

Tariffs, labor costs and slower sales growth all worked against companies during the last quarter and investors are waiting for any additional surprises.

“It’s not a lock to say that earnings are going to come in better this time around,” he said.

TAKE IT OR LEAVE IT: Circor plunged 12.9% after industrial products rival Crane threatened to end its hostile takeover bid. Crane said it will cease pursuing Circor if the company fails to engage in discussions this week. The ultimatum follows Circor’s rejection of Crane’s $955 million offer.

DEAL OR NO DEAL?: Chipmaker Broadcom rose 1.8% and security software maker Symantec slumped 15.4% after CNBC reported that the companies ended negotiations over a possible deal.

SLOW AND STEADY: Galapagos surged 18.8% after Gilead Sciences invested $5 billion in the biotechnology company. The company is still in its development stage and has no product on the market. Its most promising drug candidate is now in its final series of studies aimed at treating arthritis and stomach conditions.