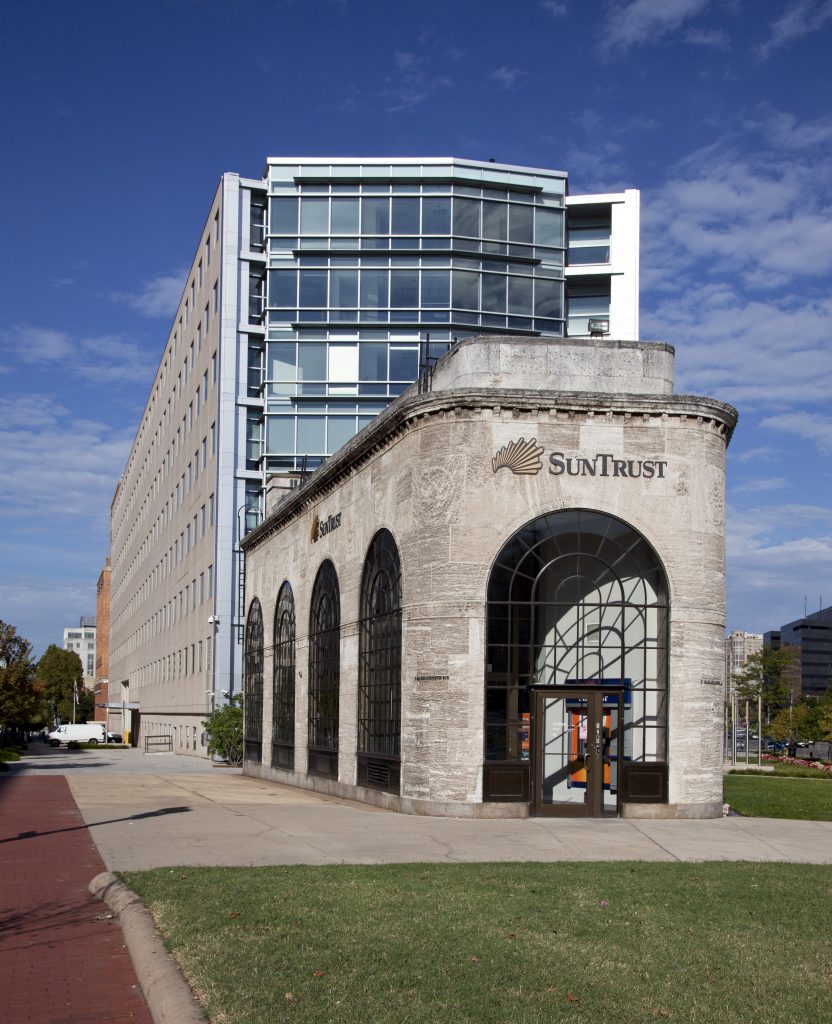 “This decision was made after extensive consideration of the views of our stakeholders on this deeply complex issue,” the Atlanta-based bank said in an emailed statement Monday.

SunTrust’s decision follows similar moves by Bank of America Corp., JPMorgan Chase and Wells Fargo. Protesters have been urging bank executives to back away from the business, and detention centers have become a flash point amid reports of substandard conditions at facilities for migrant children.

SunTrust shares fell as much as 1.3% in intraday trading. The bank has helped arrange bonds for private prison operators Geo Group Inc. and CoreCivic Inc., whose shares dropped as much as 1.2% and 0.9%, respectively.