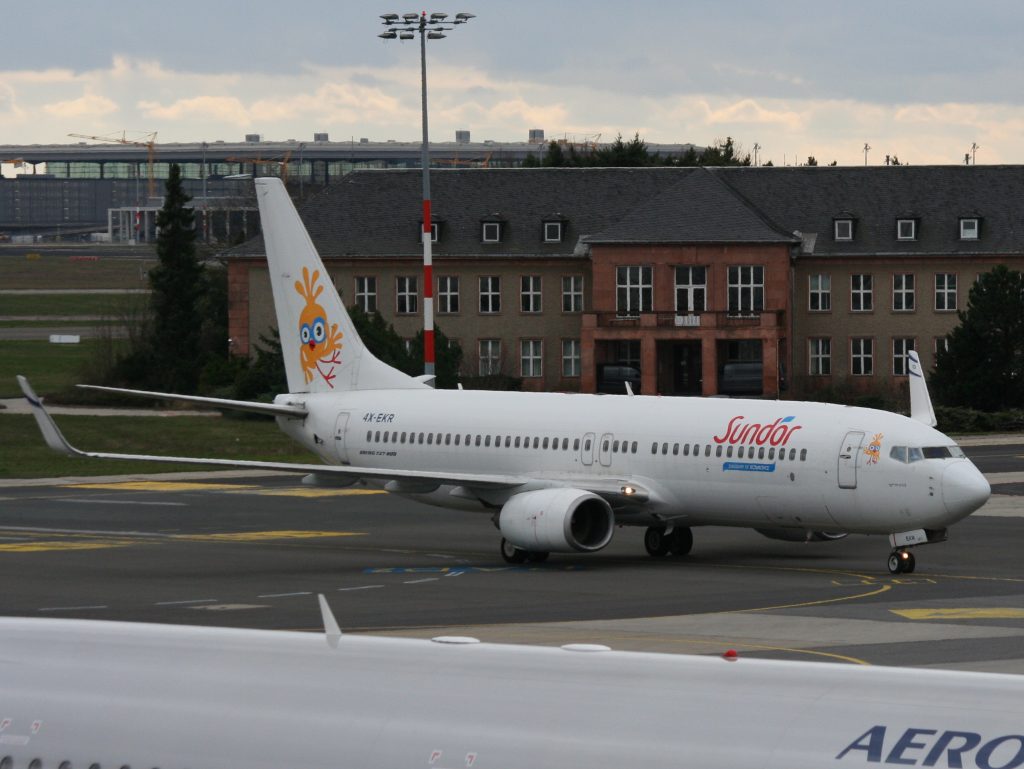 Two unruly passengers caused an El Al flight to Frankfurt to be delayed by an hour and a half on Monday while police removed them from the plane, Globes reported.

The two Israeli passengers insisted on sitting in business class even though they held only tourist class tickets, and when an altercation ensued with the crew, security was called in. The aircraft had to taxi back to the parking bay to unload the troublemakers.

While the number of reported cases of disturbances by passengers has declined, the International Air Transport Association (IATA), says that “very serious” incidents, which involve a threat to the safety of crew or passengers, has been increasing.

The U.K. has had more such incidents than other countries, and has launched a campaign to remind passengers of the consequences of misbehavior leading to removal from a plane, including a fine of up to £80,000 or a prison term.

Twenty countries have signed up to the Montreal Protocol (MP14), which requires governments to take legal action against flight offenders landing in their territory.

In an apology to customers, El Al said: “Unfortunately, technical malfunctions caused delays in a number of Sun d’Or’s flights this morning. Sun d’Or is doing everything possible to minimize the delays in order to provide an optimal solution and make the takeoffs as early as possible. In addition, an El Al flight was delayed in order to take off some of the passengers. We apologize for the unpleasantness caused to our customers.”