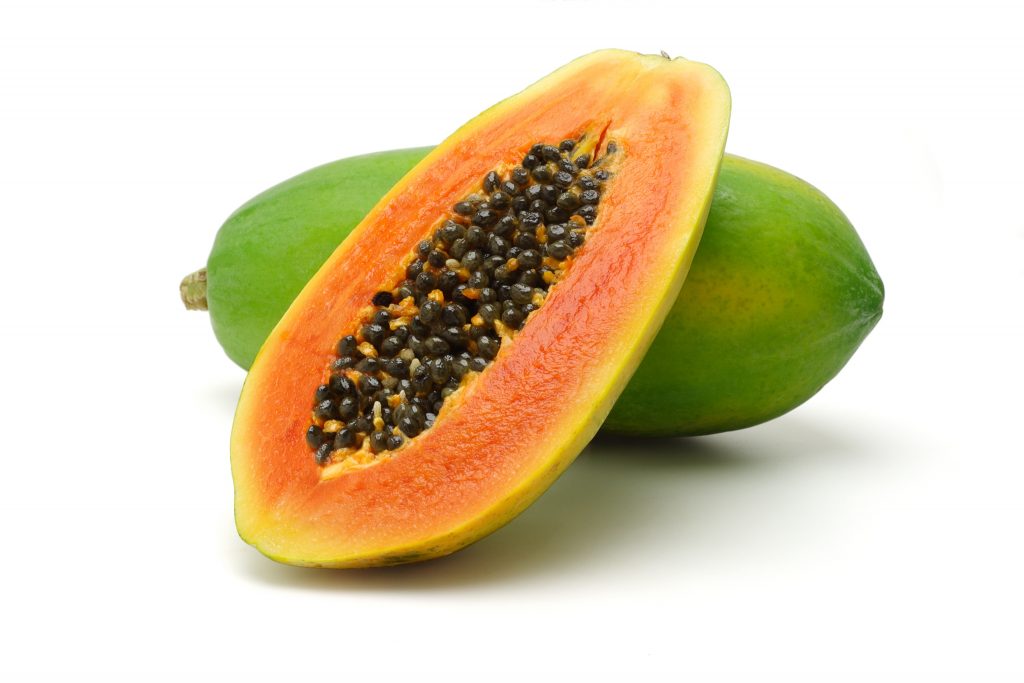 Health officials are urging residents in some Northeast states to discard fresh papayas imported from Mexico because they’ve been linked to an outbreak of salmonella.

The CDC says 62 people have fallen ill since January. Most of the illnesses occurred from April onward.

Twenty-three of the people affected have been hospitalized but there have been no reported deaths. The largest numbers of cases is in New York, followed by Connecticut.

The agency also recommends sanitizing places where papayas were stored, such as countertops and refrigerators. Salmonella causes diarrhea, fever, and stomach cramps that can last up to a week. Most people recover without treatment.