Israel Edelstein Not Giving Up on Canceling Election
Israel 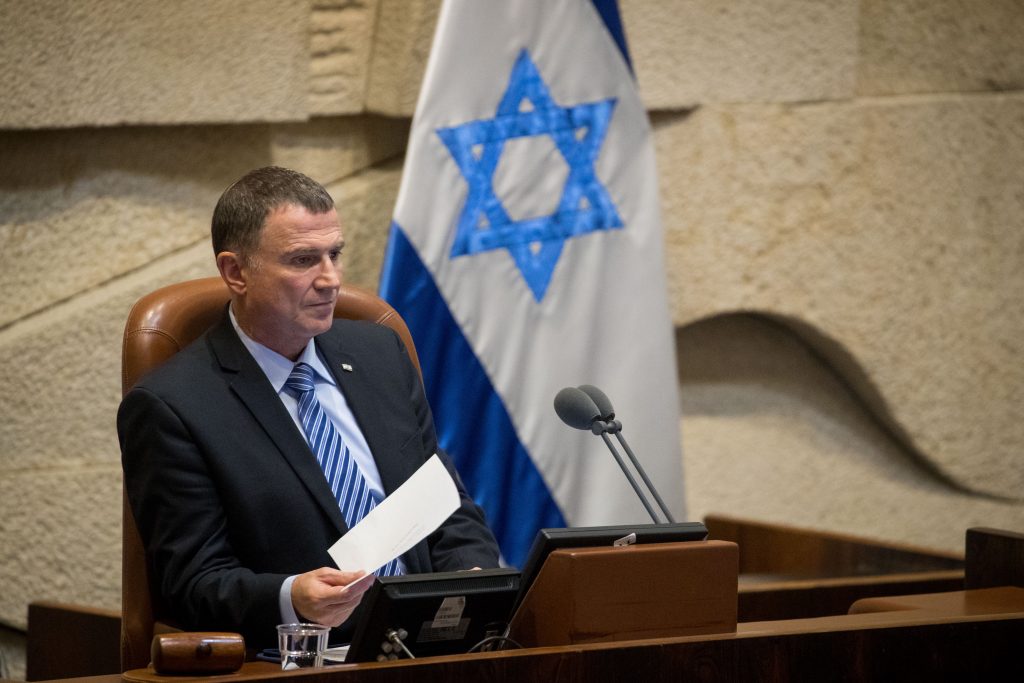 Knesset Speaker Yuli Edelstein said on Sunday that he hasn’t given up on the idea of canceling the September election rerun, despite opposition flak and legal obstacles.

Edelstein argued that new elections would be futile, would solve nothing and cost a fortune.

“My assumption is that if we don’t succeed in implementing this initiative, after September 17 these exact same players [party leaders] will sit around the same table and need to discuss the issues that at the moment they refuse to speak about,” Edelstein was quoted as saying at the annual Israel Disciplinary Center security conference in Herzliya by The Times of Israel.

“It is better for our country and the entire public to agree upon things now and save three months and billions of dollars,” he said

Edelstein also warned of an even more horrifying scenario, if the second round of elections didn’t yield a new governing coalition:

“Who can promise there won’t be third elections?” he asked.

Edelstein dismissed the entry of former prime minister Ehud Barak into the race as a possible ray of hope for a fresh political configuration.

“Ehud Barak is the most defeatist and failed prime minister in the history of the state of Israel,” Edelstein said. “I hope he won’t pass the [minimum] electoral threshold.”

Barak responded with a tweet accusing Edelstein of a promoting a “sycophantic scheme” to enable PM Netanyahu to stay in power so that he will back Edelstein as successor to Reuven Rivlin as president when the latter’s term ends in 2021.

“We must ensure this doesn’t happen,” Barak said.

According to Channel 12, Edelstein’s plan would have the Knesset Presidium convened to cancel the Knesset’s decision to dissolve itself. A new law would then be introduced enabling parliament to cancel September elections.

However, Attorney General Avichai Mandelblit has reportedly told politicians that calling off the vote was a legal impossibility and Knesset legal adviser Eyal Yinon was drafting an opinion along the same lines.