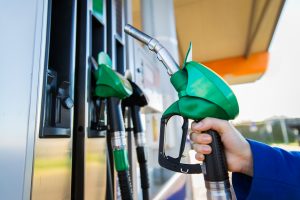 Drivers across the nation have seen prices drop for another week, but analysts warn that tensions in the Middle East could send oil prices higher.

AAA Mid-Atlantic says the national average gas price Friday was $2.66 a gallon, down four cents from last week and well below the average of $2.86 at this time last year.

Analysts say that before market fears increased amid tension between the United States and Iran following Iran’s recent downing of a U.S. spy drone, the price of crude had hit its lowest point in six months.