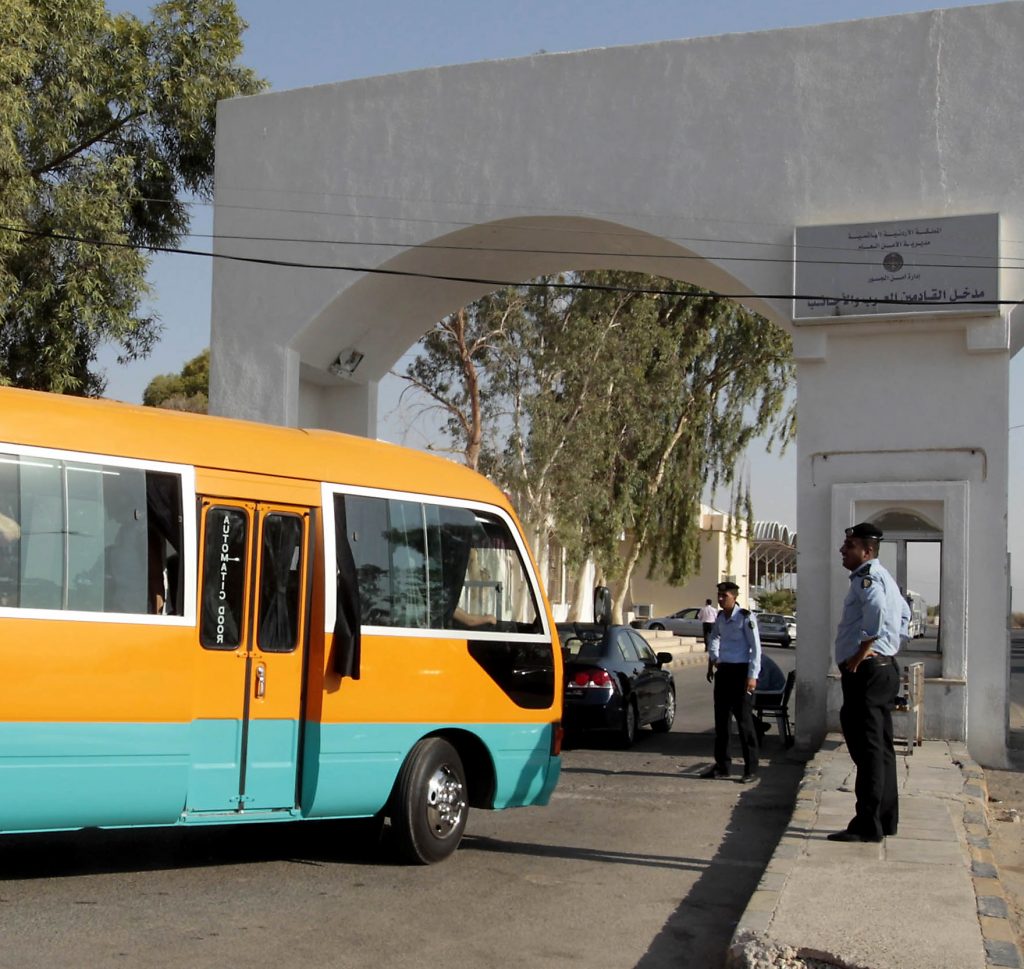 Israeli tour operators have asked the government to intercede with Jordan, whose border officials have been refusing to allow travelers to enter the country with articles bearing Jewish symbols, Globes reported on Wednesday.

In a letter to Ministry of Tourism director general Amir Halevi and Ministry of Foreign Affairs director general Yuval Rotem, Israel Incoming Tour Operators Association director Yossi Fattal called their attention to the new stricture being enforced at the Allenby Crossing where tourists pass into Jordan.

“The Jordanian argument that the decision is of a security nature is unreasonable and runs counter to common sense,” Fattal wrote. “This is arousing anger and disappointment among tourists who visited Israel and purchased souvenirs and gifts with Jewish symbols. The public relations damage is clear: on the one hand, the tour organizers are being blamed for not informing the groups in advance, while on the other hand, the rumor is beginning to circulate, and in the near future, we are liable to see tourists refraining from buying souvenirs in Israel.

“We request very urgent intervention to obtain official clarification of whether the Jordanian authorities have issued an official decision and instruction. If this is the case, similar measures should immediately be considered for tourists crossing from Jordan into Israel. Cooperation between the countries in tourism is yielding economic benefits to both countries, especially Jordan.”