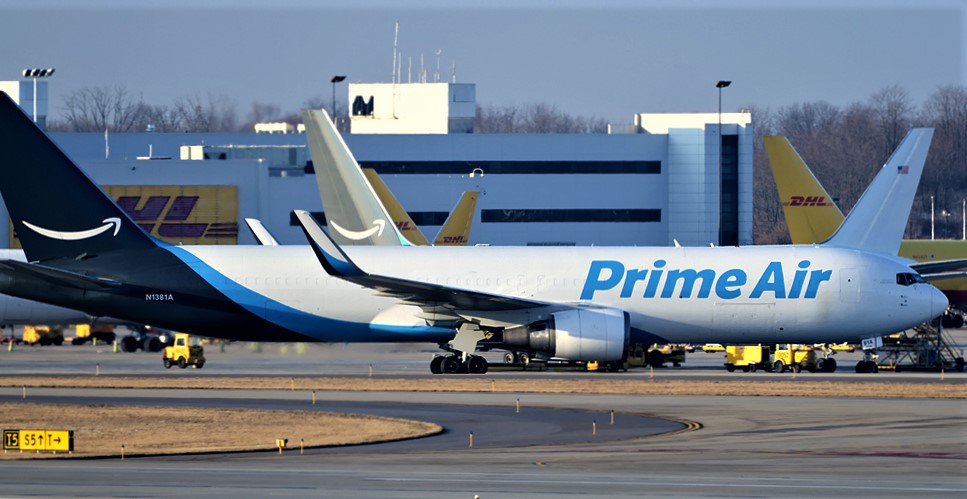 Amazon’s fleet of jets is getting bigger.

The online shopping giant said Tuesday that it will lease 15 more Boeing 737s as it seeks to grow its delivery business and get packages to shoppers’ doorsteps faster. Amazon is in the midst of speeding up its delivery time to one-day from two for its Prime members.

The Seattle-based company wants more control over how its packages are delivered and rely less on UPS, the U.S. Postal Service and other carriers. Besides its fleet of planes, Amazon is building several package-sorting hubs at airports and has launched a program that lets contractors start businesses delivering packages in vans stamped with the Amazon logo.

Earlier this month, FedEx said it would stop air shipments for Amazon in the United States, reducing its ties with the company to focus on other e-commerce sites.

Amazon said its fleet of planes flies within the U.S.