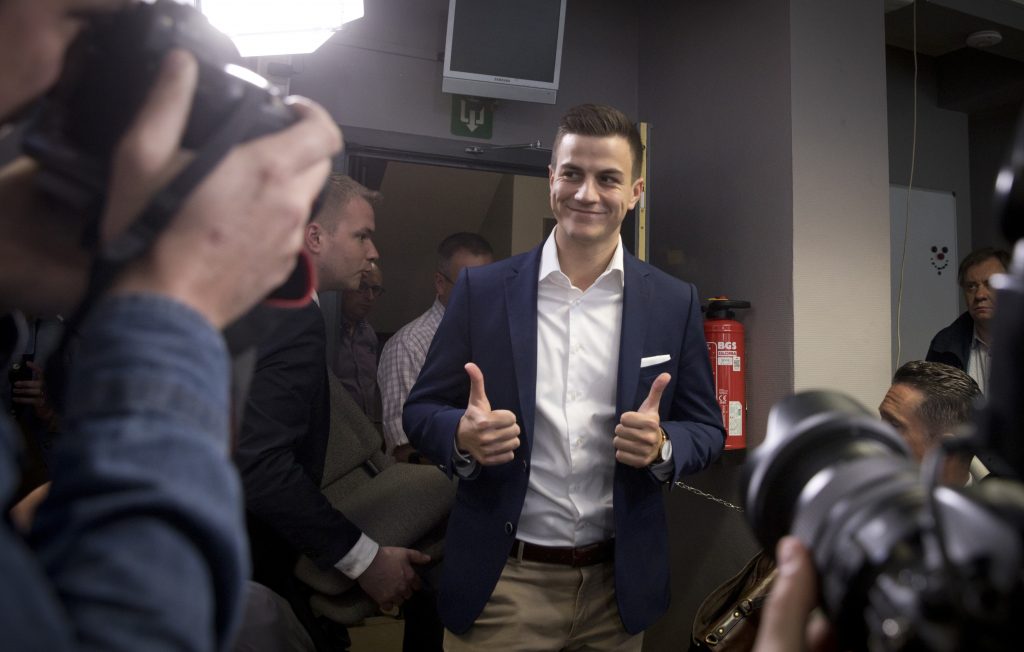 A judge in the Belgian city of Ghent has opened charges against a newly elected MP from the far-right Vlaams Belang Party for racism and Holocaust revisionism, The Brussels Times reported.

Dries Van Langenhove is accused for his actions in the far-right youth group Schild en Vrienden, which were investigated in a Flemish-language documentary report.

Van Langenhove was questioned at his home on arms charges as well as those connected with racism and Holocaust revisionism.

One of the court’s conditions is that Van Langenhove pay an accompanied visit to take part in a conducted tour of the Dossin barracks in Mechelen (the site of the deportation of thousands of Jews and Roma during the Nazi occupation), which now houses the Memorial and Museum of Human Rights and the Holocaust. Van Langenhove is willing to comply, his lawyer said.

Van Langenhove, founder of the far-right youth group Schild en Vrienden, would have received parliamentary immunity against prosecution; however, he has yet to take the oath, which is the last step before becoming an MP, and the prosecutor notes that the case against him dates back to before the election, and concerns matters that took place when he was an ordinary member of the public.

The court charges were immediately condemned by Tom Van Grieken, president of Vlaams Belang, as politically motivated, and an attempt by the justice system at “political intimidation.”

Johan Platteau, Van Langenhove’s lawyer, questioned the prosecution’s decision to interrogate and charge him only now, three days before taking his parliamentary oath, since he was willing to cooperate with the investigation when it began last year. He added that Van Langenhove “is ready to explain everything, and wants a thorough investigation.”