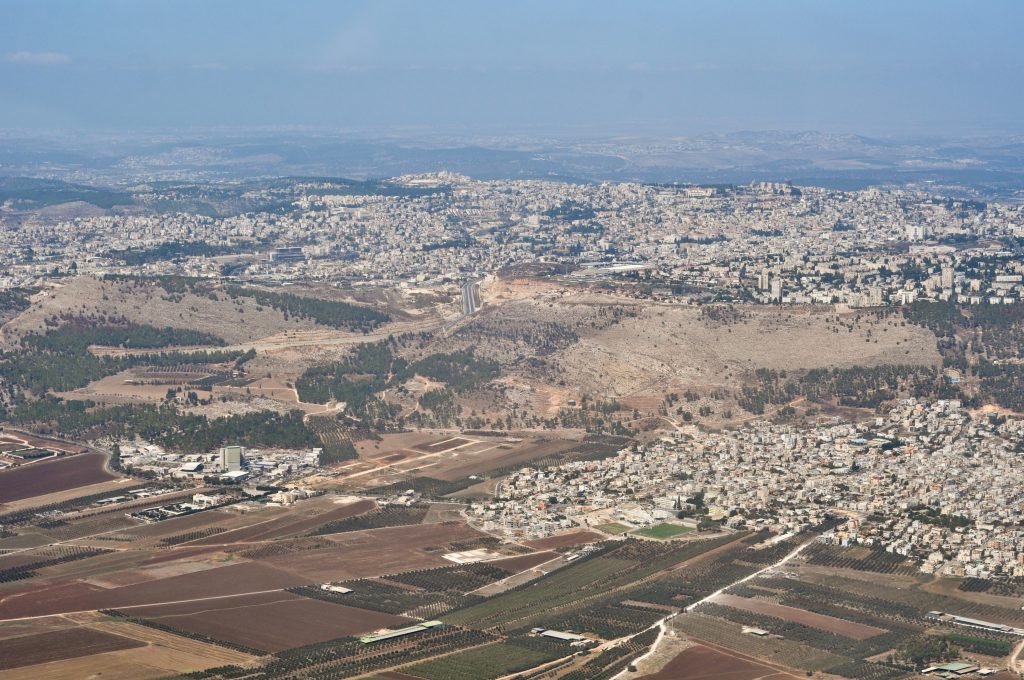 “Upper Nazareth” may soon be a thing of the past. Residents of the lower Galilee town go to the polls Tuesday to decide on whether to retain the name or to change it.

The choice for voters is between keeping the name of the city as is, or changing it to Nof Hagalil (Landscape of the Galilee). The idea of changing the city’s name was hatched in last October’s mayoral election, when Mayor Ronen Palut was re-elected. He had made the proposed name change a part of his election campaign, and the city council voted to hold a referendum on the matter.

According to pro-change advocates, the city suffers from a negative reputation among Israelis, who often conflate it with its bigger and older “cousin.” Nazareth, of course, has been in existence in one form or another for thousands of years, but the fact that it is a strictly Arab town discourages Jews from considering Upper Nazareth as a place to live.

The city got its name in 1956, when it was given to indicate that it shared the historic aura of Nazareth, but was a separate entity. Many Israelis, though, conflate the two, and those in favor of changing the name say they are tired of trying to point out that their town has nothing to do with the nearby Arab city. In addition, there are often mix-ups among delivery services, and mail meant for one town often ends up in the other location.