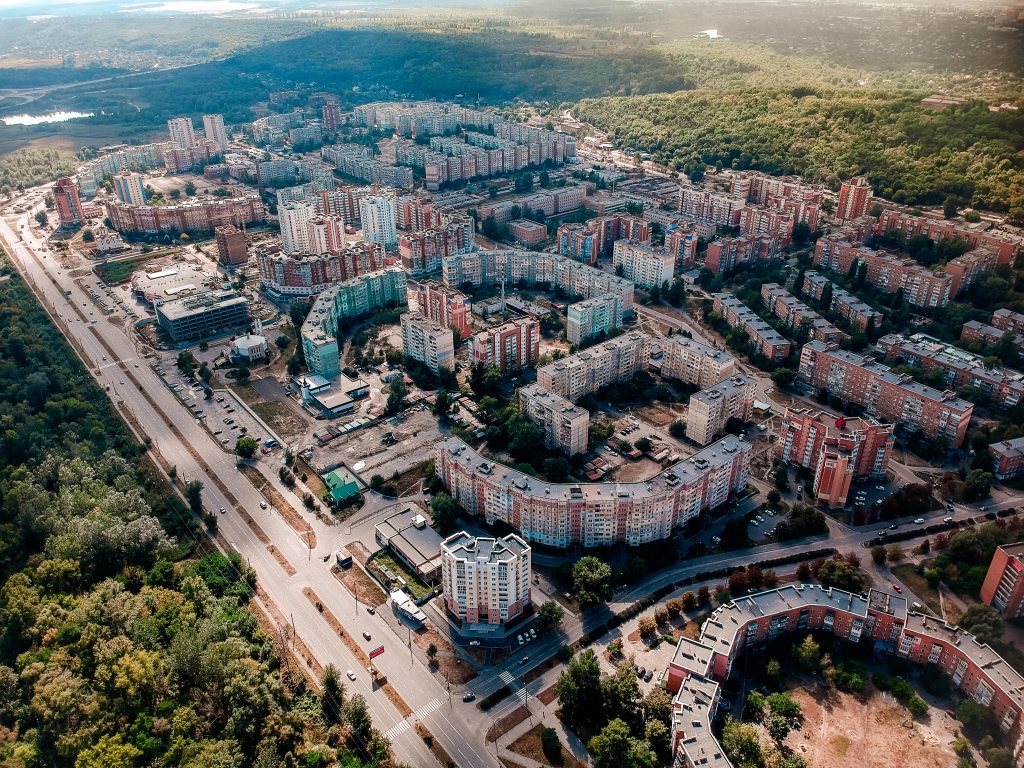 Ukraine’s Jewish community expressed their outrage as municipal officials in Poltava, Eastern Ukraine, agreed to sell the site where thousands of Jews were massacred during the Holocaust. The buyers, who are property developers, plan to construct houses on the site. The Ukrainian Jewish community conveyed their dismay to the Ministry of Culture in Kiev, but so far has not received any positive reaction.

Joel Leon, Israel’s Ambassador to the Ukraine and a Holocaust survivor himself, sent an urgent plea to the mayor of Poltava and the city council, appealing in the name of the victims to stop this injustice, reported Ynet. “Our brother’s blood cries out to me from the soil,” Leon said, paraphrasing from a pasuk in Bereishis.

Before the war, almost 10% of the population of Poltava was Jewish, as the city was considered an important center of Jewish life. When it was occupied by Nazi forces in 1941, much of the city’s Jewish population reportedly fled before their arrival. According to the Yad Vashem, the Nazis imprisoned the remaining Jews in a ghetto before slaughtering them in a mass execution. Thousands of these victims were buried in mass graves.

A year ago on Hitler’s birthday, the “Grieving Mother” monument, a memorial to Poltava’s 8,000 murdered Jews, was desecrated with a swastika and “Heil Hitler”.