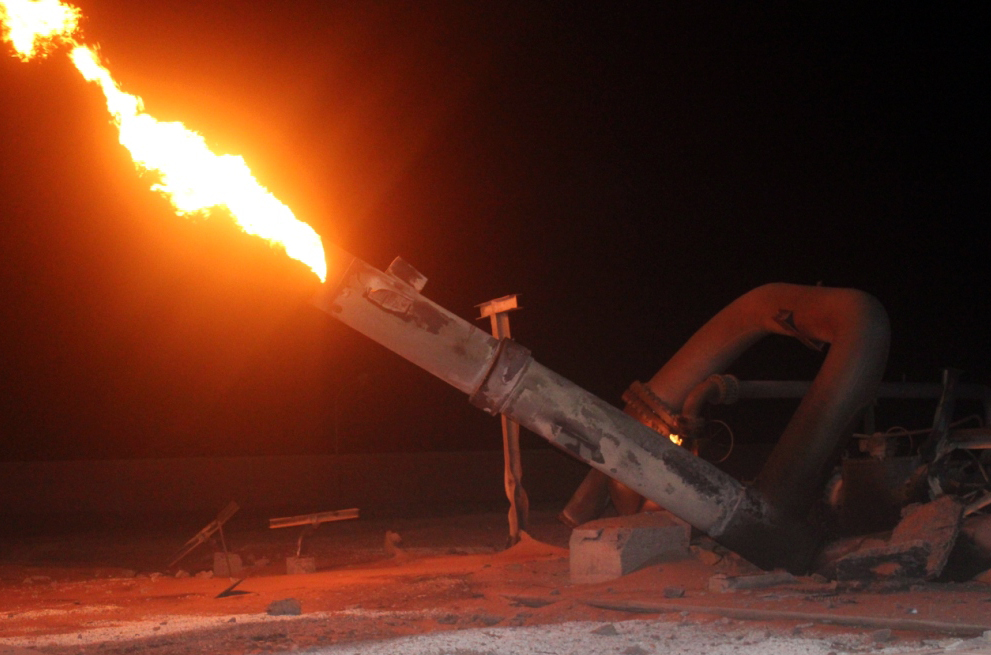 Egypt says it has struck a deal with the state-owned Israel Electric Corp to settle a fine for halting deliveries of natural gas.

A statement from Egypt’s Petroleum Ministry said the settlement deal, which was signed Sunday, would reduce the $1.7 billion fine to $500 million.

It says Egypt will pay the amount over eight and a half years.

In return, the Israeli company would drop other claims resulting from a 2015 arbitration decision.

Israel Electric had sued the state-owned Egyptian General Petroleum Corporation and Egyptian Natural Gas after a 2005 deal to export natural gas to Israel collapsed in 2012 amid terrorist attacks on a pipeline in the Sinai Peninsula, where Egypt has been battling insurgency for years.

Israel relied on the pipeline to meet its energy needs.