Technology Huawei Has 56,492 Patents and It’s Not Afraid to Use Them
Health, Science & Technology 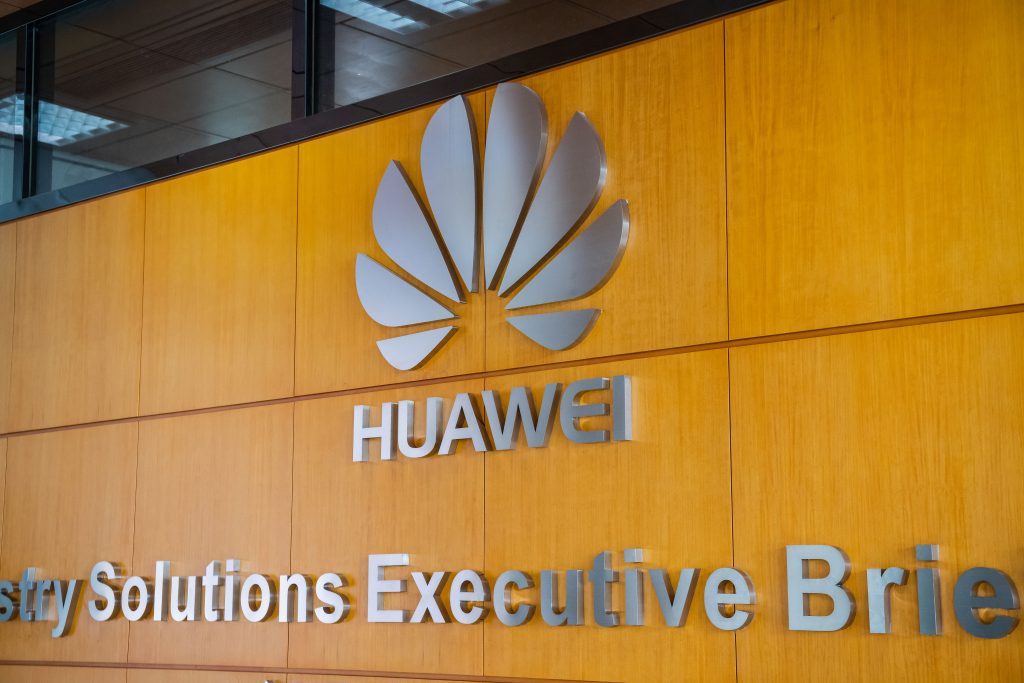 As Huawei Technologies Co. comes under unrelenting pressure from the Trump administration, the Chinese telecom giant has one advantage that the U.S. can’t undermine: a vast, global portfolio of patents on critical technology.

Huawei holds 56,492 active patents on telecommunications, networking and other high-tech inventions worldwide, according to Anaqua’s AcclaimIP. And it’s stepping up pursuit of royalties and licensing fees as its access to American markets and suppliers is being restricted.

The company is in protracted licensing talks with phone-services provider Verizon Communications Inc. and is in a dispute with chipmaker Qualcomm Inc. over the value of patents. Huawei also lodged claims against Harris Corp. after the defense contractor sued it last year alleging infringement of patents for networking and cloud security.

“Patents are, at their basic level, weapons of economic warfare,” said Brad Hulbert, a patent lawyer with McDonnell Boehnen Hulbert & Berghoff in Chicago. “They’re being hurt by the sanctions that the Trump administration imposed and saying ‘You have hurt us and our ability to sell, and we can hurt back.’ It’s saber-rattling.”

Broader national security concerns also hang over this technology battle. In some circles Huawei’s outsized role as a supplier to next generation, or 5G networks makes it a potential threat either as an espionage agent or network disruption tool. Huawei has not only become a flashpoint in the middle of a 5G arms race, it’s also one of several companies targeted in President Donald Trump’s ongoing trade dispute with China.

Trump signed an order in May that’s expected to restrict Huawei from selling equipment in the United States. Shortly after, the Department of Commerce said it had put Huawei on a blacklist that could forbid it from doing business with American companies.

For its part, the Asian nation sees Huawei as a potent symbol of its evolution from the world’s factory to a technology powerhouse, while the U.S. claims the tech company steals inventions from American firms.

“Huawei has invested a lot of money and they want to be recognized,” said Jim McGregor, a Mesa, Arizona-based technology analyst with Tirias Research. “Huawei is just playing out standard business practices for the wireless industry.”

Patent disputes are common in the tech industry, and the coming revolution predicted by advances in “5G” wireless technology promises to bring even more. Traditional players like Ericsson AB and Nokia Oyj are ramping up efforts to get more money from their patents. Qualcomm is appealing a ruling in a lawsuit by the U.S. Federal Trade Commission that threatens the licensing program that accounts for the bulk of its profits. Huawei and Samsung Electronics Co. ended a two-year royalty fight in February.

Qualcomm and Huawei are seen as two of the biggest players developing 5G that could bring not only faster speeds but bring new capabilities including remote surgery via robots and self-driving cars that talk to each other. The global ban on Huawei equipment promoted by Trump has roiled telecom companies worldwide. It’s a reminder, McGregor said, that 5G relies on both the United States and China.

“Huawei, over the past couple of years, has really ramped up its efforts in not only patents but in the standard bodies, particularly in wireless technology,” McGregor said. “They can say ‘whether you’re using our equipment or Ericsson’s equipment, you’re using our inventions. You still have to take a license.’”

The Chinese government and companies have been investing billions in high-tech research, and have the patents to show for it. Last year alone, Huawei received 1,680 U.S. patents, making it the 16th biggest recipient, figures by Fairview Research’s IFI Patent Claims Services show. Huawei’s total portfolio of active patents and published applications is 102,911, according to Anaqua, an intellectual property-management software firm.

Royalty demands against cell-phone carrier Verizon by Huawei, reported Wednesday by the Wall Street Journal, could be become part of the political battle, said Peter Toren, a Washington-based patent lawyer who consults with other firms and companies on licensing and litigation.

“Given Huawei’s position and the pressure they are feeling, they have nothing to lose at this point than to go after American companies in the patent arena,” Toren said. “They get poked in one area and they’re going to stick back in another to show there are consequences for this continued pressure.

“I don’t see how the government can stop them,” he said. “They have ownership in the patents.”

Verizon, while declining to comment on specific talks, sees the negotiations as more than just a typical patent-licensing discussion.

“These issues are larger than just Verizon,” the company said in a statement. “Given the broader geopolitical context, any issue involving Huawei has implications for our entire industry and also raise national and international concerns.”

McGregor said it makes sense for Huawei to demand royalties from Verizon because it’s the largest cell-phone carrier in the U.S. Verizon claims it’s the first to offer speedy new 5G services for mobile phones, though it’s only available in a limited area.

“If they don’t go to them within a reasonable amount of time and at least try to enforce those patents, those patents become unenforceable,” McGregor said. “You have to pick a starting point. It’s better to pick one of the major players and it makes sense to pick one of those who’s rolling out that technology.”