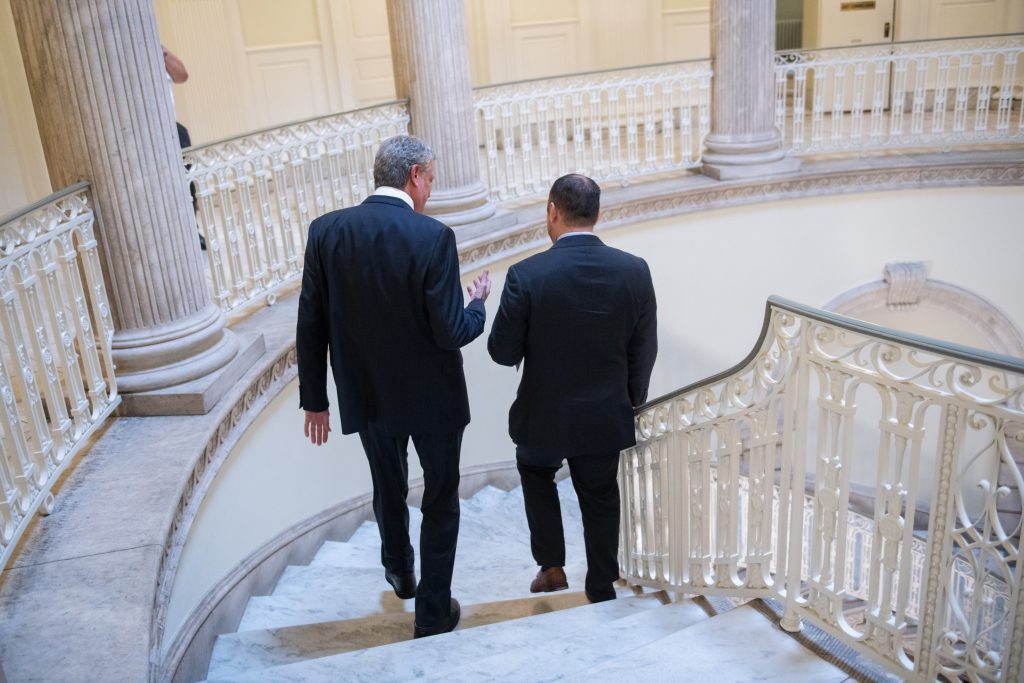 The budget agreement will add $250 million to the city’s reserve funds and $33 million more for libraries.

The agreement also includes an additional $19.7 million for the special child care funding vouchers program, bringing the total funding for the program to about $47 million. This will add roughly 2,600 new vouchers. The de Blasio administration also committed to adding funding in the coming years to re-issue additional vouchers to replace expiring Priority 5 vouchers.

“We are elated that today’s handshake on the budget is extending a helping hand to thousands of needy children and families,” Rabbi David Niederman, President of the United Jewish Organizations of Williamsburg and North Brooklyn (UJO), which lobbied for the funding increases, said Friday.

De Blasio is seeking the Democratic nomination for president. NBC announced Friday that he will be among 10 candidates participating in the first Democratic debate on June 26.