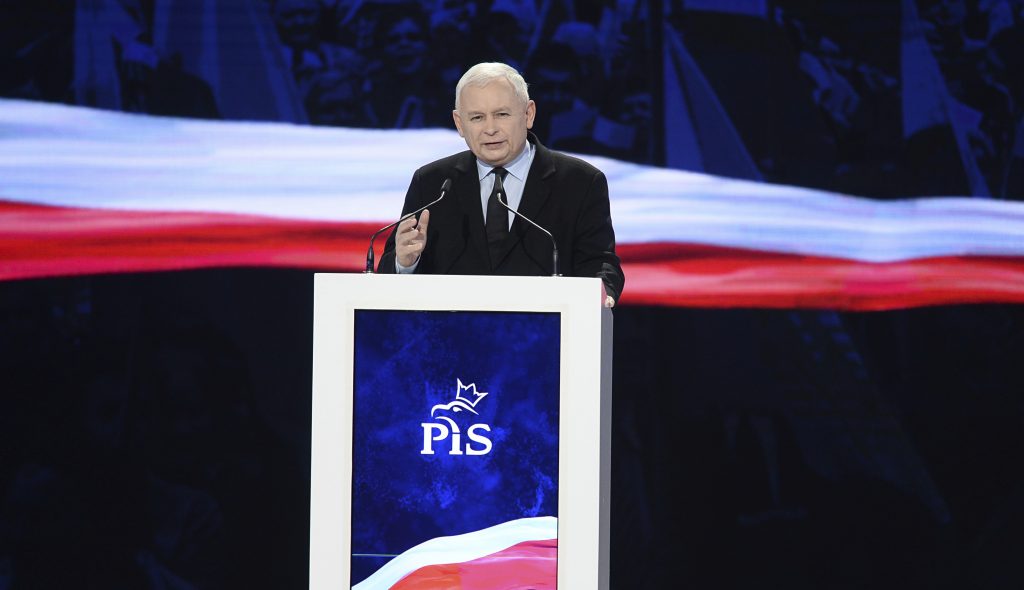 A Warsaw court found an aide of former Polish Prime Minister Donald Tusk guilty of negligence on Thursday in connection with a 2010 plane crash in Russia that killed Poland’s then-president, Lech Kaczynski, and all 95 other people on board.

The crash traumatized Poland at the time and continues to divide Poles, often along party political lines. The ruling Law and Justice Party (PiS) is led by Kaczynski’s twin brother, Jaroslaw, who has long accused Tusk and his government of that time of failing to properly investigate the disaster.

Most Poles believe the crash, which occurred in thick fog while trying to land at Smolensk military airport on April 10, 2010, was a tragic accident, but some continue to maintain that it was a planned assassination, according to opinion polls.

The court handed Tomasz Arabski, who had headed Tusk’s chancellery at the time, a 10-month jail sentence, suspended for two years.

“He allowed the chancellery to use air transport on an official mission knowing there was no airport in Smolensk where the admission of an aircraft (carrying a head of state) would be acceptable,” judge Hubert Gasior said in televised remarks.

Commenting on the ruling, PiS spokeswoman Anita Czerwinska said: “What has been announced was a symbolic verdict in comparison with the scale of damages done to Poland.”

Tusk, who led Poland from 2007 to 2014 and is now head of the European Council, has testified in the case.

He has said it was not his job to organize the technical aspects of the visit to Russia, where Kaczynski and his entourage had been due to commemorate Polish officers killed by the Soviets during World War II.

An inquiry into the crash by the Tusk government returned a verdict of pilot error, but PiS politicians have often suggested that an on-board explosion could have caused the disaster, without providing any reliable evidence.

The court case that ended on Thursday was triggered by some of the victims’ family members who accused officials of negligence. Both sides may appeal.

Though PiS never definitively accused Moscow of orchestrating it, it has said the Kremlin benefited from the crash, which killed the central bank chief, top army brass and many lawmakers, triggering a period of political turmoil.