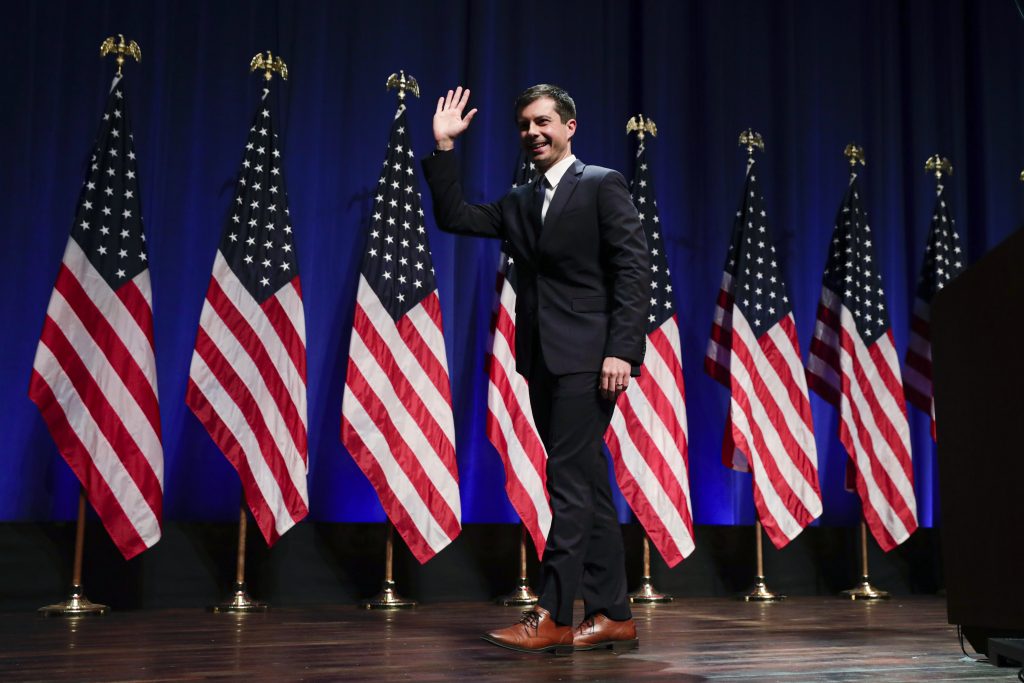 Democratic presidential candidate, South Bend, Indiana Mayor Pete Buttigieg came out on Tuesday against any annexation attempts by Israel in Yehudah and Shomron.

In what was billed as his first major foreign policy speech, Buttigieg told a crowd at Indiana University Auditorium in Bloomington that if Prime Minister Binyamin Netanyahu “makes good on his threat to annex West Bank settlements, he should know that a President Buttigieg would take steps to ensure American taxpayers won’t help foot the bill.”

He said, however, that it is possible to be pro-Israel while criticizing Netanyahu’s “right-wing” government, which he claimed has “turned away from peace.”

“The current state of affairs cannot endure. The pressure of history and the mathematics of demography mean that well before 2054, Israelis and Palestinians will have come to see either peace or catastrophe,” said Buttigieg.

“A two-state solution that achieves legitimate Palestinian aspirations and meets Israel’s security needs remains the only viable way forward and it will be our policy to support such a solution actively,” he said.

Netanyahu promised on the eve of Israeli elections in April that he will begin annexing Jewish population blocs in Yehudah and Shomron.

U.S. Ambassador to Israel David Friedman said recently that “Under certain circumstances, I think Israel has the right to retain some, but unlikely all, of the West Bank.”

According to the latest Democratic presidential primary polls, Buttigieg has the support of 7-8 percent of the voters, compared to Joe Biden with between 30 to 37, Bernie Sanders with 19 and Patricia Warren with 11-15 percent.