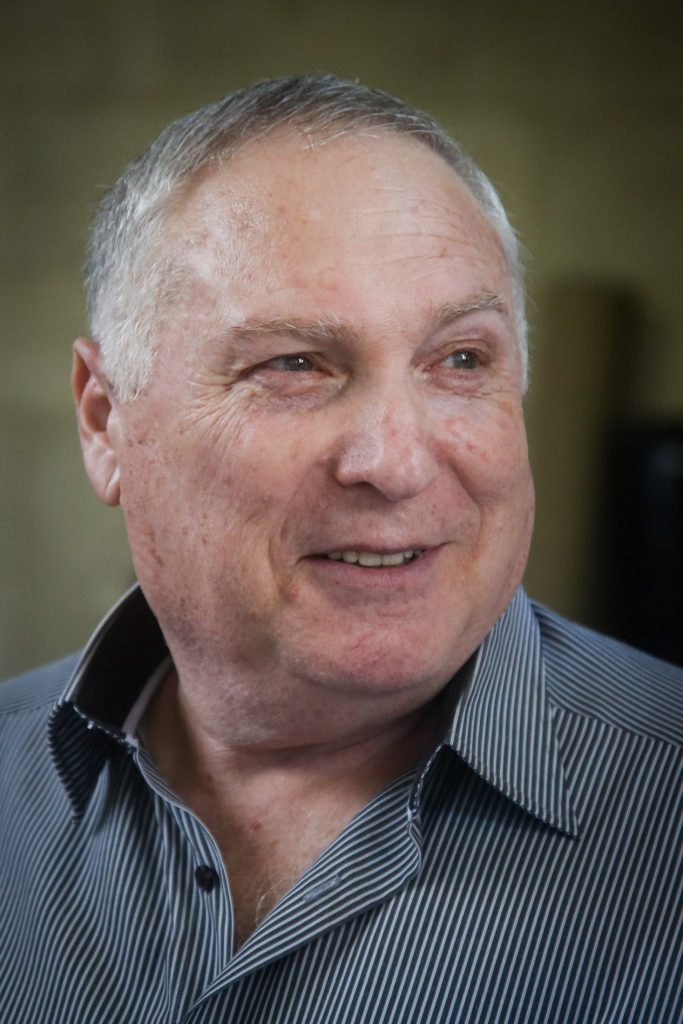 Did Natan Eshel, a top adviser to Prime Minister Binyamin Netanyahu, tell MK Betzalel Smotrich that he could “forget” about being justice minister? That’s the claim of a report on Kan News, but Eshel said in a statement that he “never discussed the Justice Ministry” with Smotrich. “All that was said was that the Justice portfolio would not be given to a party” other than the Likud.

Smotrich, one of the two chairpeople of the United Right List, consistently demanded the Justice portfolio as the price for entering the government of Prime Minister Binyamin Netanyahu in the failed coalition negotiations.

According to the Kan report, Eshel discussed the matter with Smotrich hours before the dispersal of the Knesset last month. Eshel is quoted as telling Smotrich that he would “never” get the Justice job.

“The key to the legal fate of Netanyahu and his family will be in the hands of the next justice minister. There is no chance it will be you,” Eshel reportedly told Smotrich, adding that the matter was “personal, not political.” Last week, Netanyahu named Likud MK Amir Ohana as justice minister.

In response, Eshel said that the story was a “rumor. The dispersal of these fantasies perhaps does some good for those who do not get what they wish for, but it has no connection to reality.” The Likud said in its own statement that “the report on Kan News regarding the conversation with Smotrich on the Justice Ministry position is incorrect. This incident never happened.”

Last week, Netanyahu reportedly came to an agreement with United Right List leaders Smotrich and Rafi Peretz on their appointments to government offices, Yediot Acharonot reported. Peretz will be named education minister, while Smotrich will get the Transportation portfolio, with “expanded responsibilities” in other areas. The report did not specify what those responsibilities would be.

The meeting resolves a mini-dustup between the United Right MKs that erupted over the appointment of Ohana as justice minister. Smotrich had criticized Netanyahu over the move, and demanded that he be appointed education minister, as per an agreement he said he came to with Peretz over ministerial appointments. Peretz, for his part, defended Netanyahu, and supporters of his in the party said that he was to be appointed education minister.

The meeting Thursday night resolved the issue, the report said.