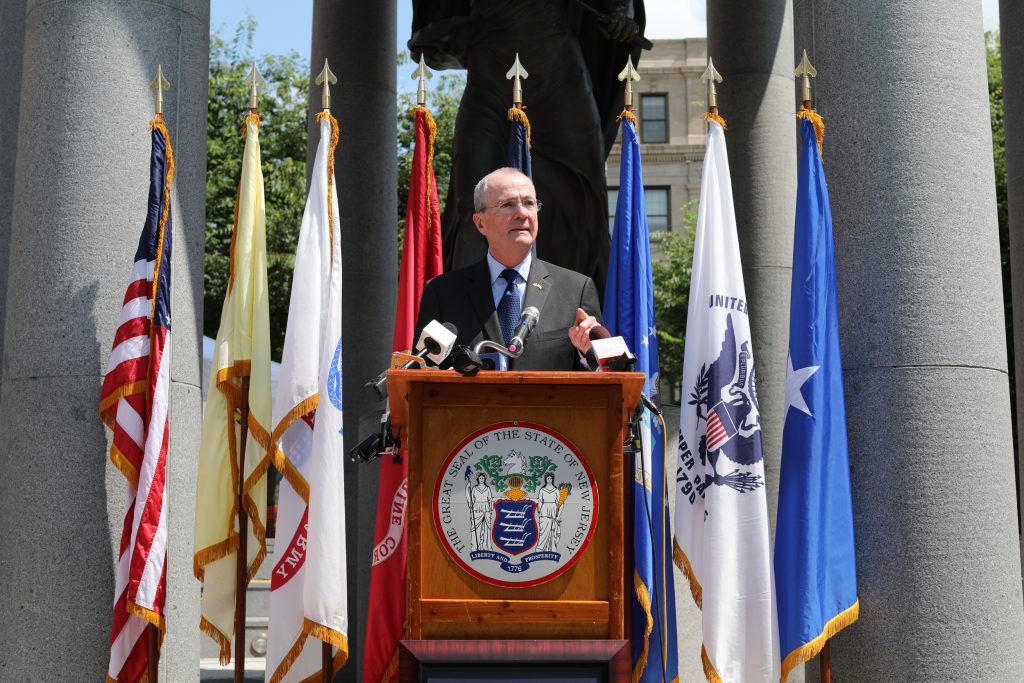 Gov. Phil Murphy is backtracking on his veto of a bill calling for greater political donor disclosure and will sign the bill in response to the threat of an override, lawmakers said Monday.

The Democratic-led Assembly and Senate once again passed a bill on Monday that the governor had vetoed and returned to lawmakers with suggested changes in May.

“There was no reason to get in a fight, especially with the governor willing to sign the bill we put forward,” Sweeney said. “The bill is going to be signed as passed.”

In his May 13 conditional veto, Murphy called for several changes, including applying disclosure to firms that get over $25,000 in tax credits.

Murphy’s veto message also questioned whether requiring disclosure by groups that advocate for issues at any time — as opposed to during an election — could meet muster in court.

The Democratic governor’s office offered no explanation for the about-face.

“The Governor looks forward to signing the legislation while working with the Legislature to resolve outstanding issues by the end of the month,” Murphy spokeswoman Alyana Alfaro said in a statement.

Senate Majority Leader Loretta Weinberg said before the floor vote on Monday that some nonprofit groups had raised concerns about the legislation and that follow-up legislation addressing those concerns should be taken up, though she didn’t go into detail about what those changes would be.

Sweeney said Monday he’s willing to talk about those concerns but said that they had “nothing to do with this bill.”

The bill has been around since at least 2016 but made it onto lawmakers’ radar after one group that supports Democratic Gov. Phil Murphy’s agenda backtracked on a promise to disclose its donors.

Murphy has said he favors disclosure but stopped short of backing the legislation moving through the Legislature. Since he vetoed the measure, Murphy has appeared in TV commercials for the group, pushing for a tax on wealthy people in order to support his agenda.

Some do, though, disclose their contributors, under pressure from political adversaries, the media or both.

The bill that Murphy vetoed and that legislators say he will now sign requires such groups to disclose all spending over $3,000, up from $1,600. But a key change is that contributors who give over $10,000 would also be disclosed under the proposal.

It’s a measure the state’s Election Law Enforcement Commission, the watchdog group that tracks election-related spending, has pushed for and endorses.

The proliferation of independent spending in state politics has taken off in recent years after the Supreme Court’s 2010 Citizens United ruling, which paved the way for unlimited spending from separate groups called super political action committees.