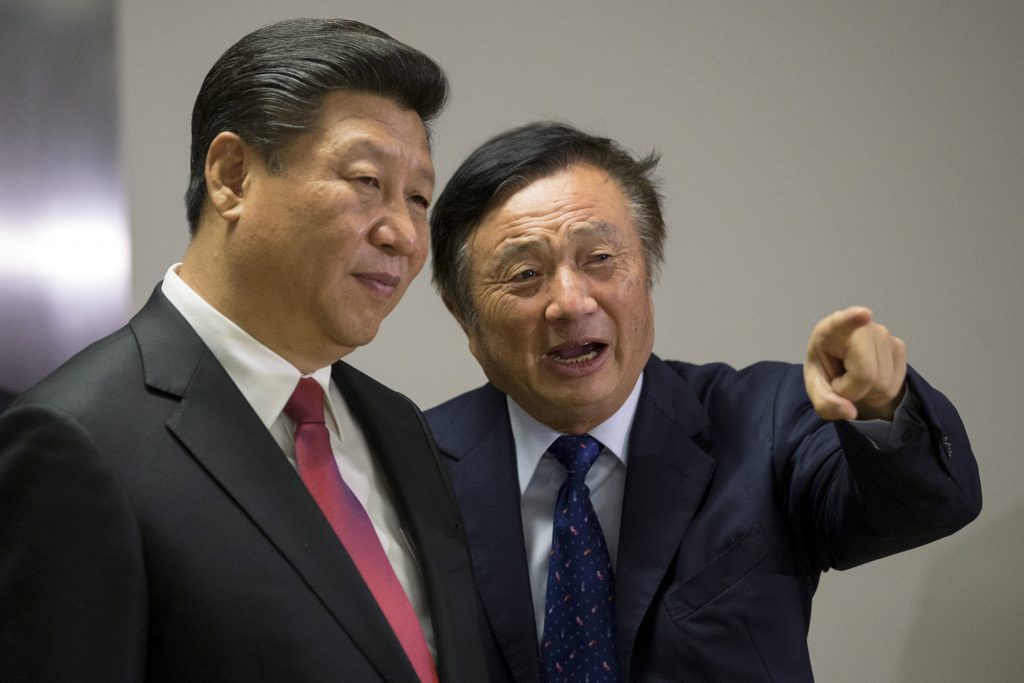 China will respond firmly if the United States insists on escalating trade tensions, its Foreign Ministry said on Tuesday after U.S. President Donald Trump said further tariffs were ready to kick in if no deal was reached at a G-20 summit this month.

Trump has repeatedly said he is getting ready to meet Chinese President Xi Jinping at the Osaka summit at the end of June, but China has not confirmed it.

Trump said last week he would decide after the meeting of the leaders of the world’s largest economies whether to carry out a threat to impose tariffs on at least $300 billion in Chinese goods.

On Monday, Trump said he was ready to impose another round of punitive tariffs on Chinese imports if he cannot make progress in trade talks with Xi in Osaka.

Chinese Foreign Ministry spokesman Geng Shuang again would not be drawn on confirming a Xi-Trump meeting at G-20, saying information would be released once it was available to the ministry.

“China does not want to fight a trade war, but we are not afraid of fighting a trade war,” he said, adding China’s door was open to talks based on equality.

“If the United States only wants to escalate trade frictions, we will resolutely respond and fight to the end.”

U.S. Commerce Secretary Wilbur Ross on Tuesday downplayed this month’s summit in Japan, saying it would not be “a place where anyone makes a definitive deal.”

“At the G-20, at most it will be … some sort of agreement on a path forward, but certainly it’s not going to be a definite agreement,” Ross told CNBC.

Tensions between Washington and Beijing rose sharply in May after the Trump administration accused China of having reneged on promises to make structural economic changes during months of trade talks.

The United States is seeking sweeping changes, including an end to forced technology transfers and theft of U.S. trade secrets. It also wants curbs on subsidies for Chinese state-owned enterprises and better access for U.S. firms in Chinese markets.

On May 10 Trump raised tariffs on $200 billion of Chinese goods up to 25% and took steps to levy duties on an additional $300 billion in Chinese imports. Beijing retaliated with tariff hikes on a revised list of $60 billion in U.S. goods.

Investors worry that China will retaliate by putting U.S. companies on a blacklist or banning exports to the United States of rare earth metals, which are used in products such as memory chips, rechargeable batteries and cell phones.