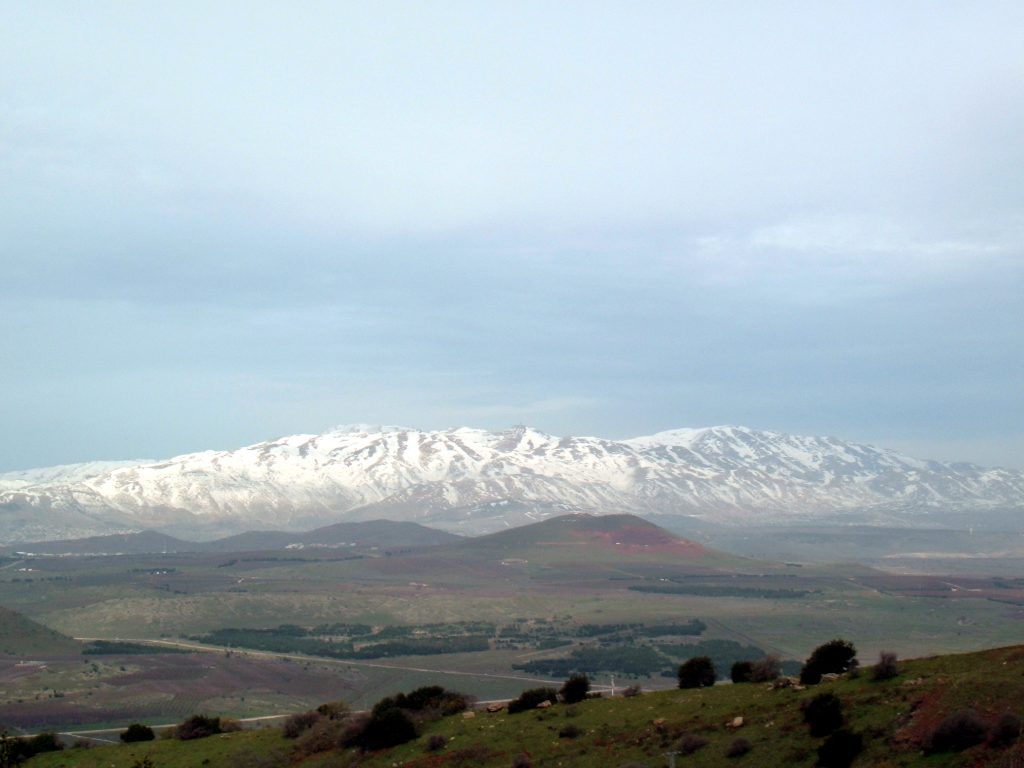 Several anti-aircraft missiles were fired at Israel’s Mount Hermon from Syria on Thursday afternoon, the second such incident in less than a a week.

“IDF radars identified a number of anti-aircraft missiles fired from Syria,” the IDF Spokesperson’s Unit told The Jerusalem Post, but said that none fell inside Israeli territory or posed a threat.

The incident came just days after five Syrian soldiers were killed in an alleged Israeli attack on the T4 airbase in the eastern Homs province on Sunday night, a day after a limited clash between Israel and Syria.

According to an assessment by ImageSat International (ISI), the strike on T4 likely destroyed an advanced weapons system which had been transported from Iran a day earlier “probably related to UAVs and possibly including a transportable ground control structure.”