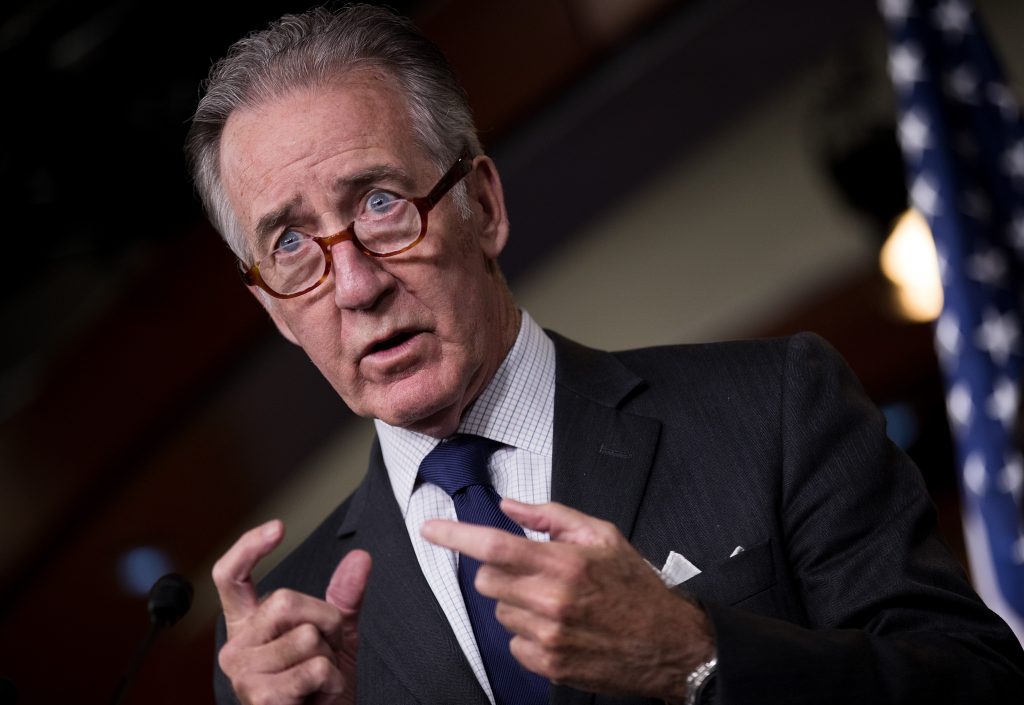 The chairman of the tax-writing House Ways and Means Committee says he will move to block President Donald Trump if Trump follows through on his threat to impose tariffs on Mexican imports as he tries to stem the flood of Central American migrants at the southern border.

He vowed to introduce a resolution of disapproval if Trump declares a national emergency and tries to impose tariffs.

Blocking the tariff would require approval in the House and Senate. It is not clear whether there is a veto-proof margin in Congress to stop Trump’s action.