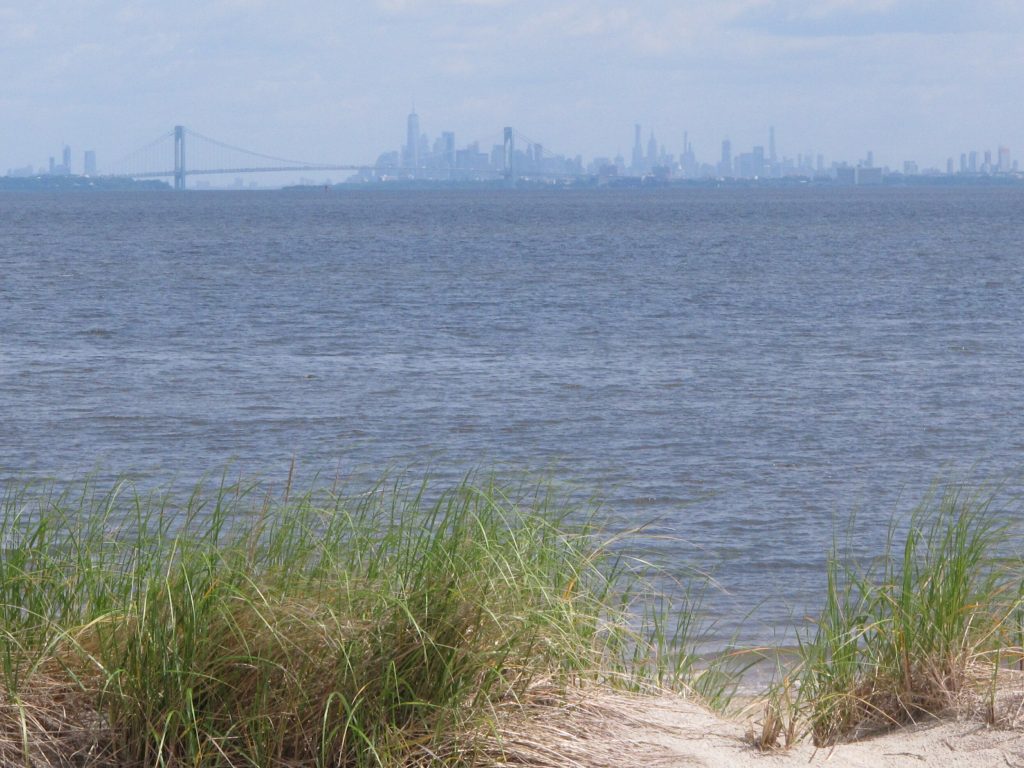 An Oklahoma company says it will reapply to build a hotly contested pipeline that would carry natural gas from Pennsylvania through New Jersey, and under a bay and the ocean to New York.

Tulsa-based Williams Companies says it will reapply for key environmental permits that were rejected Wednesday night by New Jersey regulators.

The New Jersey Department of Environmental Protection rejected the permits without prejudice, meaning the company can reapply.

On Thursday morning, the company said it would do just that.

“We are currently assessing the discrete technical issues raised by the New Jersey Department of Environmental Protection related to our application for water quality certification,” Williams said in a statement. “We believe that we can be responsive to the issues raised by the agency and intend to resubmit the application to the agency in a timely manner to maintain the customer’s in-service date requirement.”

It marked the second time in a month that the proposal survived a rejection by state regulators in the region. Last month, New York regulators determined the project did not meet their standards, but like this one, their decision was made without prejudice, allowing Williams to reapply.

“While this is a good victory, it is short-lived,” said Cindy Zipf, executive director of the Clean Ocean Action environmental group. “It ensures Williams will be back, and indeed, they already made statements to that effect. COA will continue to battle on with the defenders of the bay and ocean so this project never sees the light of day.”

Jeff Tittel, director of the New Jersey Sierra Club, said the project would hurt New Jersey without offering it any benefits.

Williams had planned to spend $926 million on the project, saying it is needed to ensure adequate heating and energy supplies to New York City and Long Island, and that it can be built safely with minimal environmental disruption.

Environmental groups and other opponents say the project would stir up tons of highly polluted sediment and reverse decades of hard-won environmental improvements in Raritan Bay, which has been struggling with pollution.