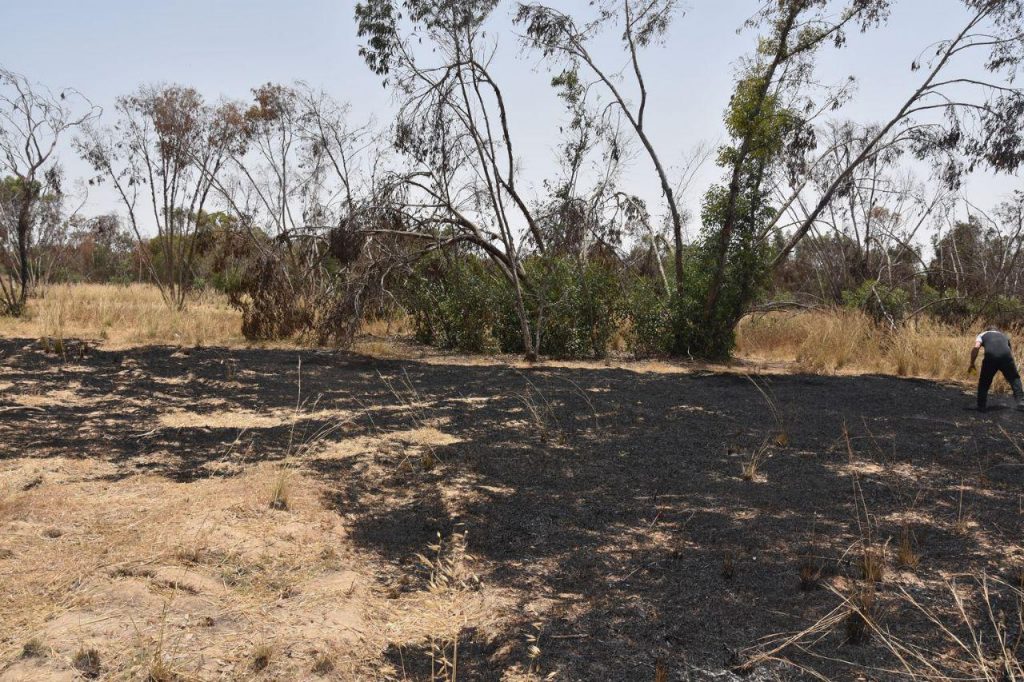 An investigation Tuesday by the Fire and Rescue Authority has found that three fires in the Be’eri Forest in the Eshkol Council Region were caused by arson balloons launched by Gaza terrorists.

Israel again extended the permitted fishing zone off the coast of the Gaza Strip on Tuesday, restoring it to a maximum of 15 nautical miles, despite the ongoing launching of incendiary devices, after having reduced it last Wednesday in response to similar attacks.

Last Wednesday, Israel cut the limit to 10 nautical miles after arson balloons were floated into its territory from Gaza.

A COGAT spokesperson refused to comment on the decision to do so despite the ongoing arson attacks.

For the past months, Israel has been extending and reducing the permitted fishing zone around the Gaza Strip, based on the number of incendiary balloons coming from Gaza.