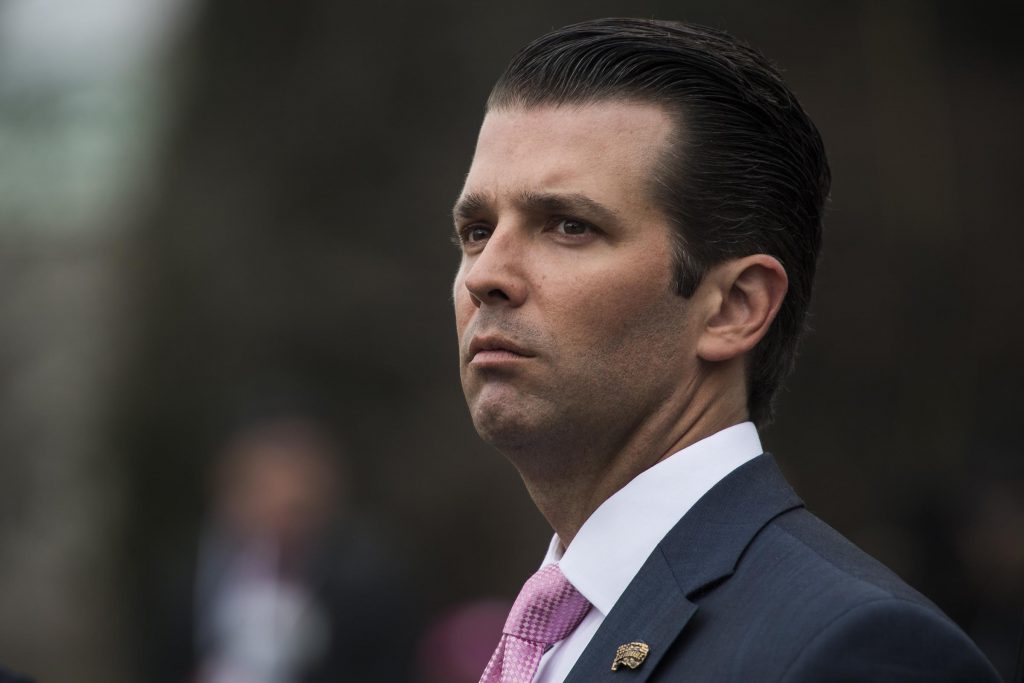 Donald Trump Jr. has reached an agreement with the U.S. Senate Intelligence Committee for the panel’s senators to interview him in mid-June, the New York Times reported on Tuesday.

Citing a person briefed on the deal, the Times said the closed-door interview would be limited to about a half-dozen topics and would last no longer than four hours.