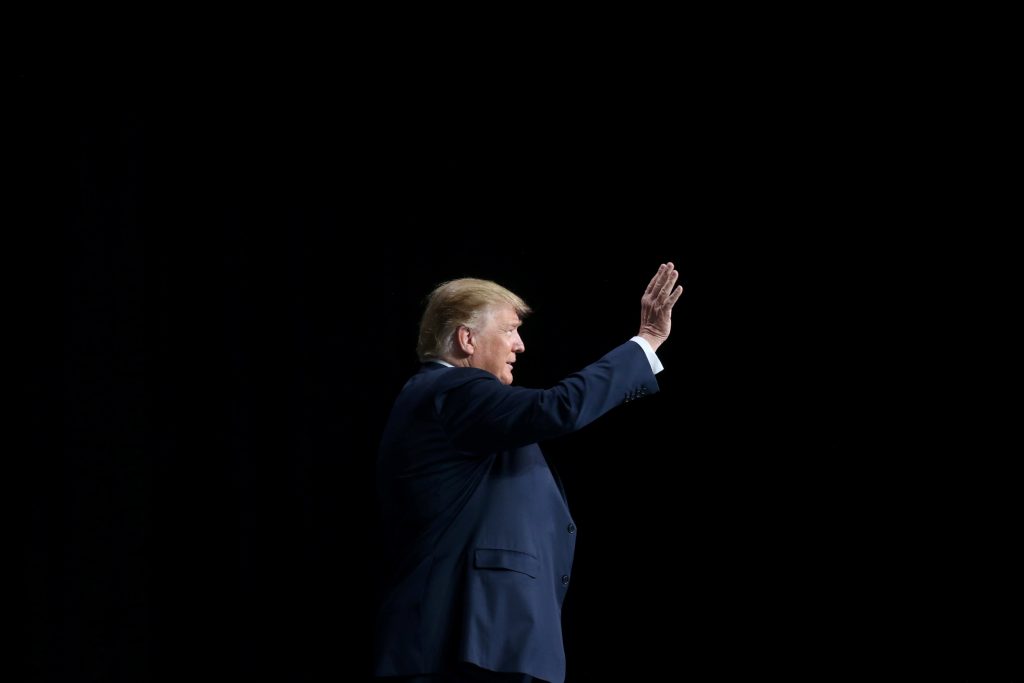 Democrats are reluctant to impeach U.S. President Donald Trump, but he may provoke such a move by continuing to obstruct Congress’ efforts to oversee his administration, a senior Democratic lawmaker said on Sunday.

Adam Schiff, chairman of the House of Representatives Intelligence Committee, told ABC that impeachment by the Democratic-run House would be politically divisive and unlikely to succeed in the Republican-run Senate.

“But he (Trump) may get us there,” Schiff said. “He certainly seems to be trying and maybe this is his perverse way of dividing us more … he thinks that’s to his political advantage, but it’s certainly not to the country’s advantage.”

Mr. Trump’s stonewalling of congressional probes of his administration does add weight to impeachment, Schiff told ABC. “But you know, part of our reluctance is we are already a bitterly divided country and an impeachment process will divide us further.”

Democrats have confronted the Republican president and his administration for refusing to cooperate with at least six separate congressional investigations of Mr. Trump, his turbulent presidency, his family and his business interests.

A Democratic-led House committee on Wednesday approved a measure to hold Attorney General William Barr in contempt for refusing to hand over an unredacted copy of the Mueller report on Russian election interference even as Mr. Trump invoked the legal principle of executive privilege to block its disclosure.

Democrats are divided over how far to take their investigations with some calling for impeachment proceedings and others backing continued investigations.

Republicans have accused Democrats of grandstanding for liberal voters. Some of Mr. Trump’s allies believe any impeachment effort could prove unpopular and help him as he seeks re-election in 2020.

But even the Republican-controlled Senate Intelligence Committee has subpoenaed the president’s son, Donald Trump Jr.

Schiff reiterated his suggestion Sunday that Congress could levy fines of $25,000 a day on administration officials who refuse to cooperate with demands for witness appearances and documents in congressional investigations. “Look, I think if you fine someone $25,000 a day to their person until they comply, it gets their attention. …I don’t know how many are going to want to take that risk for Donald Trump,” Schiff said.