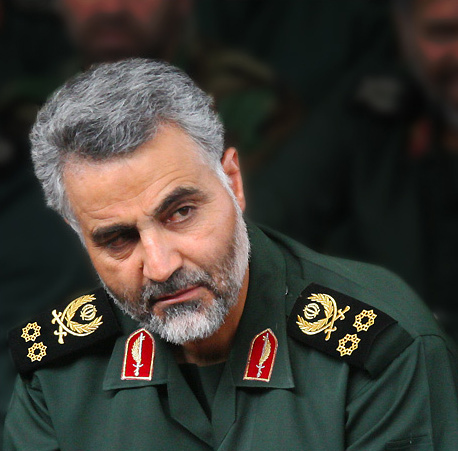 The influential chief commander of Iran‘s Quds force said on Monday that the country’s clerical establishment would never negotiate with the United States under enforced economic pressure, the semiofficial Fars news agency reported.

“By putting economic pressure on Iran, America wants to force us to enter talks with this country … any negotiation under the circumstances is surrendering to America and it will never happen,” Qasem Soleimani was quoted as saying by Fars.

President Donald Trump pulled the United States out of a 2015 nuclear deal last May and reimposed sanctions on Tehran.