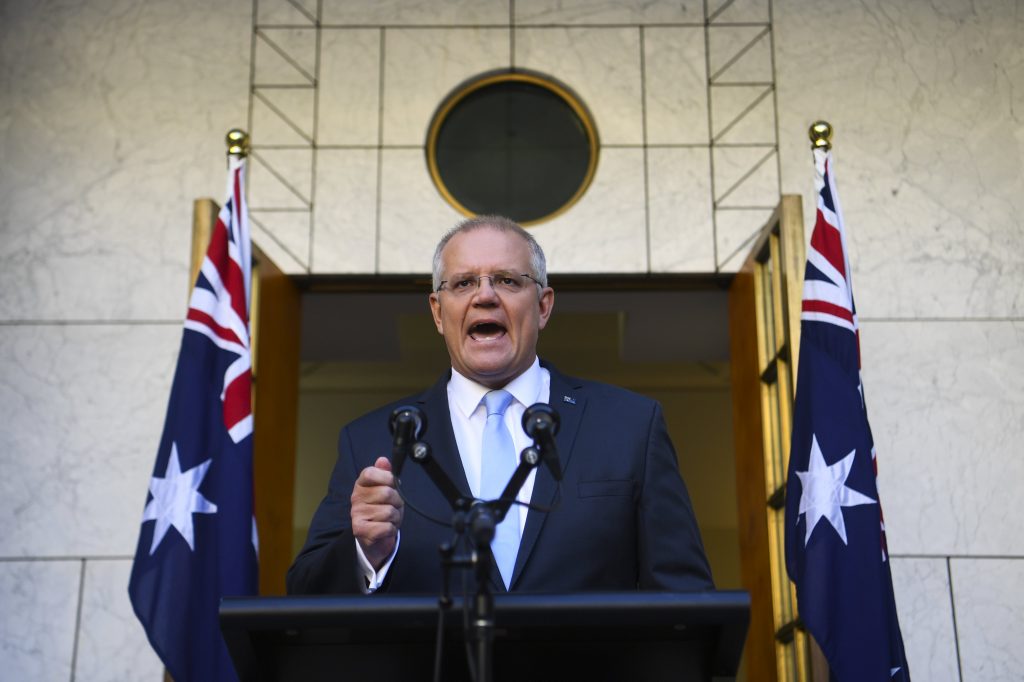 Australia opened a trade and defense office in Yerushalayim last month, though few knew about it outside the Australian and Israeli foreign ministries.

Treading softly in controversial terrain, the move was not announced on government websites, and no senior Australian or Israeli officials attended the opening ceremony, The Times of Israel reported on Monday.

“It is a commercially focused office, established and managed by the Australian Trade and Investment Commission,” a spokesperson for the Australian embassy in Tel Aviv said.

Stressing the office’s low profile, he added that it “will not have diplomatic status and is not an extension of the Australian embassy in Tel Aviv.”

On December 15, Australian Prime Minister Scott Morrison formally recognized western Yerushalayim as Israel’s capital and pledged to move the Australian embassy to the city “when practical, in support of, and after final status determination.”

Israeli Prime Minister Binyamin Netanyahu did not comment, but other senior Israeli officials were disappointed with Canberra’s distinction between the city’s eastern and western parts.