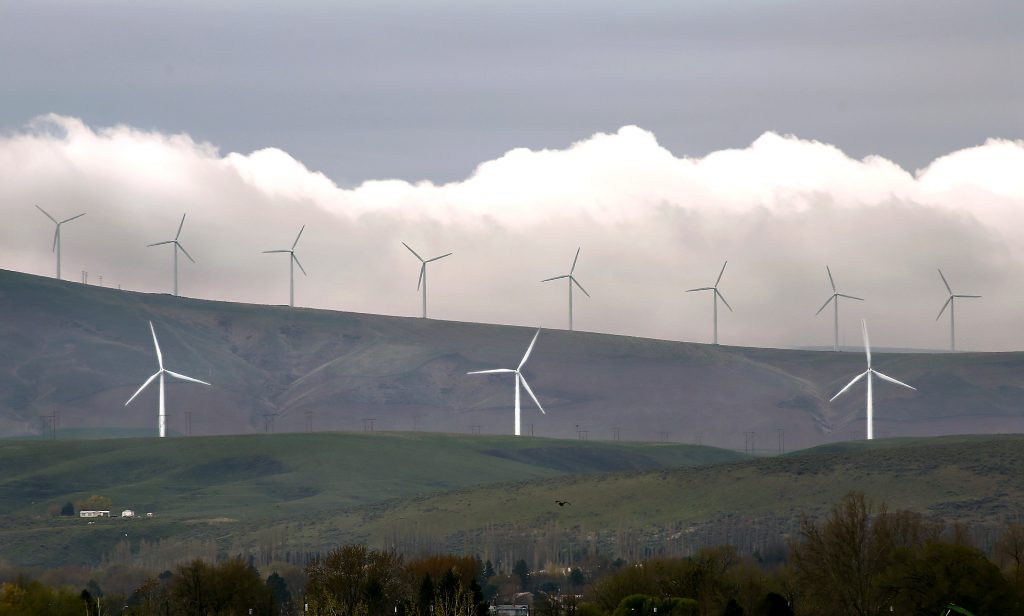 The Cuomo administration has launched its third solicitation for large-scale renewable energy projects as part of the governor’s Green New Deal.

Gov. Andrew Cuomo announced the annual procurements Tuesday under the state’s Clean Energy Standard. The Democrat says the latest round of solicitations is expected to spur development of dozens of renewable projects and create hundreds of jobs.

The New York State Energy Research and Development Authority will announce the awards in November.

Officials say the initial two years of the program have generated 46 land-based wind and solar projects as well as billions of dollars in public and private investment.

Cuomo’s proposed goal is to transition New York to a clean energy economy with 70% of its electricity coming from renewable sources by 2030 and 100% a decade later.