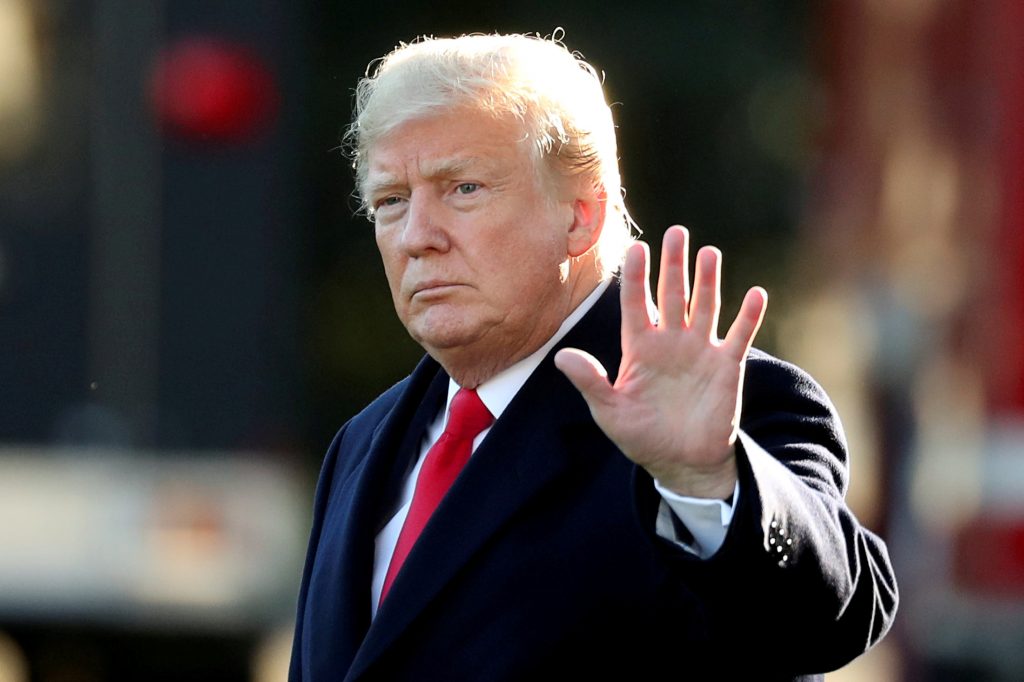 A U.S. judge on Tuesday said he would hear oral arguments on May 14 in a lawsuit brought by President Donald Trump seeking to block a congressional subpoena for information about eight years of Trump’s personal and business finances.

Trump’s accounting firm, Mazars USA, had faced an April 29 deadline for complying with the demand from the Democratic chairman of the U.S. House of Representatives Oversight Committee, Representative Elijah Cummings.

U.S. District Judge Amit Mehta in Washington said the firm would not need to respond until one week after he rules on Trump’s request for a preliminary suspension of the subpoena.

Cummings and Republican Trump had jointly agreed to the new schedule, the judge said in his order. A lawyer for the president, William Consovoy, did not immediately respond to a request for comment.

“If we prevail – as we expect to – we expect full compliance by the company, and the company has indicated that it will do so,” a committee aide said.

The committee said the records are related to its investigation of allegations by Trump’s former personal lawyer Michael Cohen that businessman Trump had inflated or deflated financial statements for potentially improper purposes. Cummings sought financial documents from Mazars and Trump sued Cummings on Monday to halt the process.

Cohen, who has pleaded guilty to financial crimes, testified to Congress in February that Trump had misrepresented his net worth in the years before he was elected president in 2016.

Trump’s lawsuit argued that Cummings’ subpoena exceeded constitutional limits on the power of Congress to investigate.

“Its goal is to expose Plaintiffs’ private financial information for the sake of exposure, with the hope that it will turn up something that Democrats can use as a political tool against the President now and in the 2020 election,” Trump said in the lawsuit.

In a statement on Monday, Cummings said there was no valid legal basis to try to block the subpoena and accused the White House of “unprecedented stonewalling” in refusing to produce a single document or witness to the committee.

Trump’s lawsuit was the first effort by his legal team to quash multiple investigations of his finances by Democratic-led committees in the U.S. House. The Trump Organization, the president’s privately owned company, is also a plaintiff.

Another Democratic chairman, Representative Richard Neal of the House of Representatives Ways and Means Committee, requested the release of six years of Trump’s individual and business tax returns on April 3. The Tuesday deadline expired without the Internal Revenue Service complying.