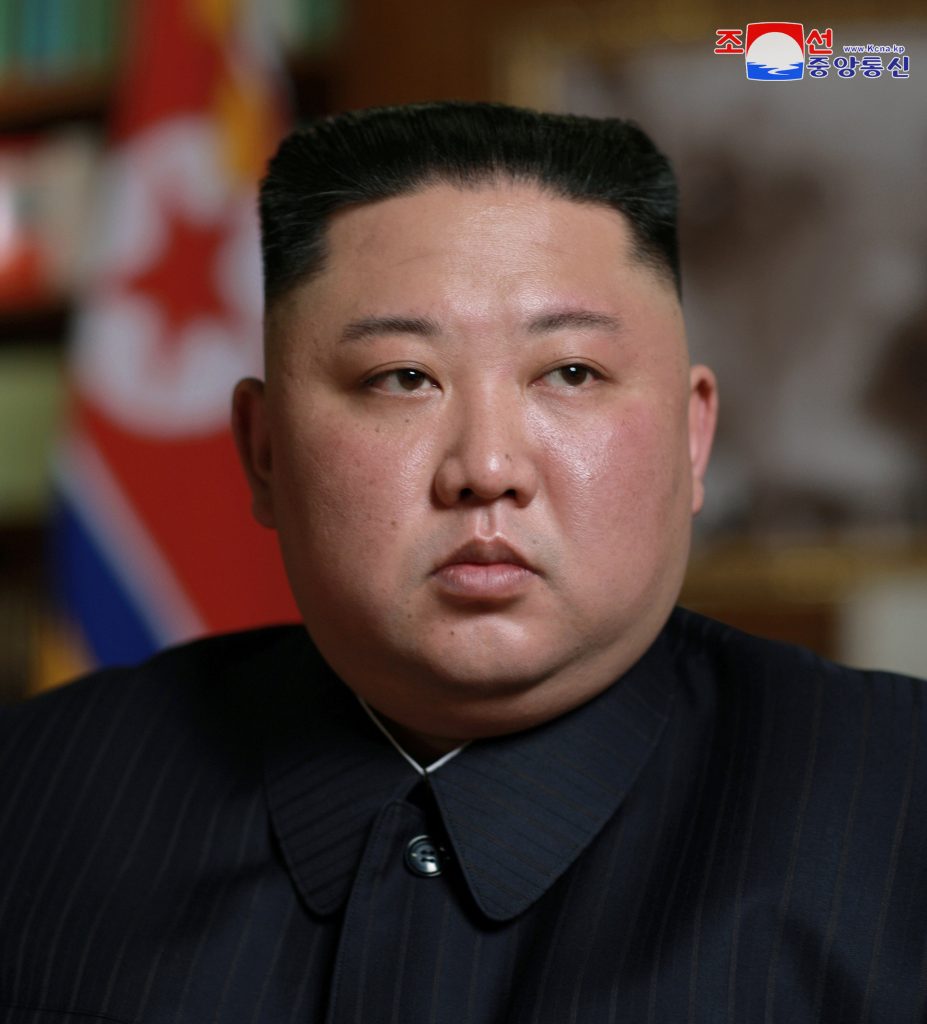 In an expected move, Kim Jong Un was re-elected as chairman of the State Affairs Commission at a session of North Korea’s rubber-stamp legislature that took place on Thursday, Korean Central News Agency (KCNA) said.

For the first time, however, state media referred to Kim as “supreme representative of all the Korean people.” That title was approved by special decree in February, according to The Associated Press, but has not been used publicly until Friday.

It’s unclear whether the changes will be codified in the constitution, but analysts said the shake-up shows Kim has fully come into his own, eight years after he inherited rule from his father, Kim Jong Il.

“The transition and power consolidation of the Kim Jong Un regime is complete,” said Michael Madden, a nonresident North Korea leadership expert with the Stimson Center, a Washington-based think tank.

“This is probably the largest party-government shake-up in many years,” he said.

Since early 2018 Kim has embarked on a push for economic development and international engagement, including historic summits with the leaders of the United States, China and South Korea.

In a message congratulating Kim on his re-election as chairman, Chinese President Xi Jinping said China highly values its friendship with North Korea and is willing to push forward the bilateral relations, China’s Foreign Ministry said on Friday.

Kim Yong Nam, who was born in 1928, has been one of the longest-serving senior officials, having held the position since it was created for him in 1998, Madden said.

His replacement, Choe, was subjected to political “re-education” in the past, but in recent years appeared to be gaining more influence since he was promoted in October 2017 to the party’s powerful Central Military Commission, South Korean intelligence officials previously said.

Choe was one of the three officials sanctioned by the United States in December over allegations of rights abuses.

On Thursday President Donald Trump, who has had two summits with Kim to discuss North Korean denuclearization and has expressed his willingness for a third, said Washington would leave sanctions in place.

Several officials who have played leading roles in negotiations with the United States were also promoted, including Choe Son Hui, who was named first vice foreign minister and a member of the State Affairs Commission.

North Korea also replaced the premier of its Cabinet, an official at the center of efforts to jump-start the economy.

Leader Kim Jong Un has made economic development the centerpiece of his strategy and told officials this week that building a self-supporting economy would be a blow to the “hostile forces” that have imposed sanctions on the North Korea.

Pak Pong Ju had served his current post as premier since 2013.

According to analysts at NK News, a website that monitors North Korea, Pak helped oversee a process of “radical reform” in the economy that enabled it to survive sanctions.

Among those reforms were loosening control of state-run enterprises, allowing them to operate more freely in the market and to seek private investment, according to a 2017 profile of Pak in NK News.

Some of those reforms earned the ire of Kim Jong Un’s father, Kim Jong Il, who led North Korea at the time. But the younger Kim has more openly embraced many of those market changes, and North Korea has sought to ease sanctions and attract more private investment.

Pak will now serve as a vice chairman of the ruling party, meaning that those economic reforms are still being embraced, said Hong Min, senior researcher of Korea Institute for National Unification in Seoul.

There is little known about Pak’s replacement, Kim Jae Ryong, who has been serving as a party leader in Jagang Province, a mountainous area home to some munitions factories.

The province is known within North Korea, however, for having a spirit of overcoming hardship, which may fit with Kim Jong Un’s message of persevering under sanctions, Hong said.