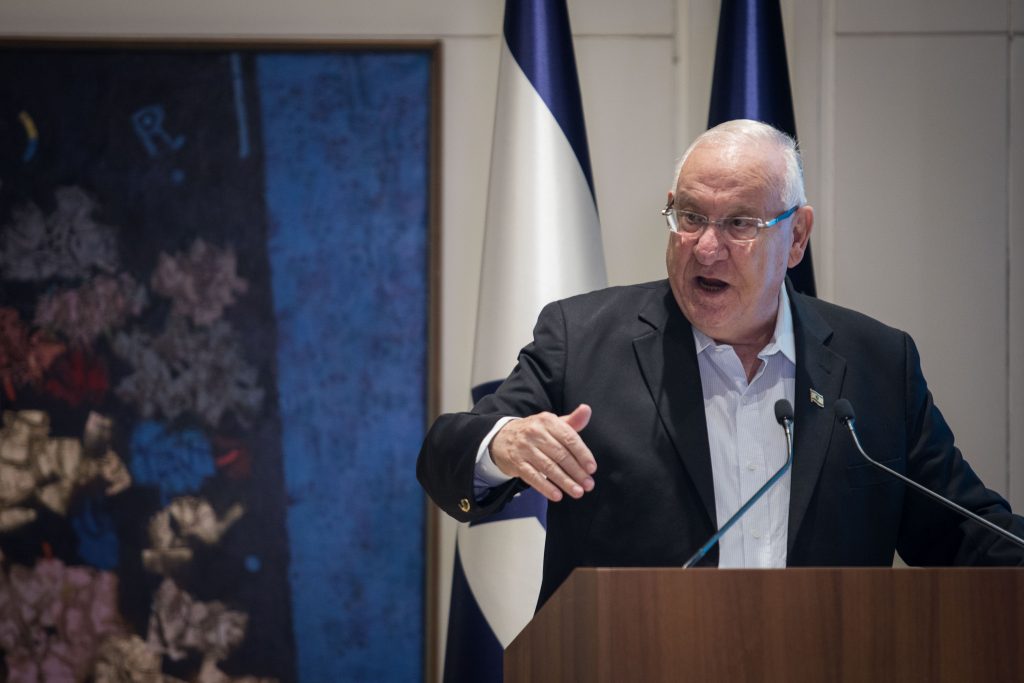 The team behind the Israeli spacecraft that crashed into the moon has released a preliminary technical assessment of what went wrong.

SpaceIL, the startup that sought to make history with the first privately funded lunar landing, revealed Friday that the spacecraft’s engine malfunctioned Thursday just 14 kilometers (8.7 miles) above the moon, making it “impossible to stop the spacecraft’s velocity.” The main engine then managed to restart, but it was too late: The lander was on a collision course with the moon at 500 kilometers (310.7 miles) per hour.

The crew said it would conduct comprehensive tests next week to understand what happened.

Had the mission succeeded, it would have made Israel the fourth nation to pull off a lunar landing.