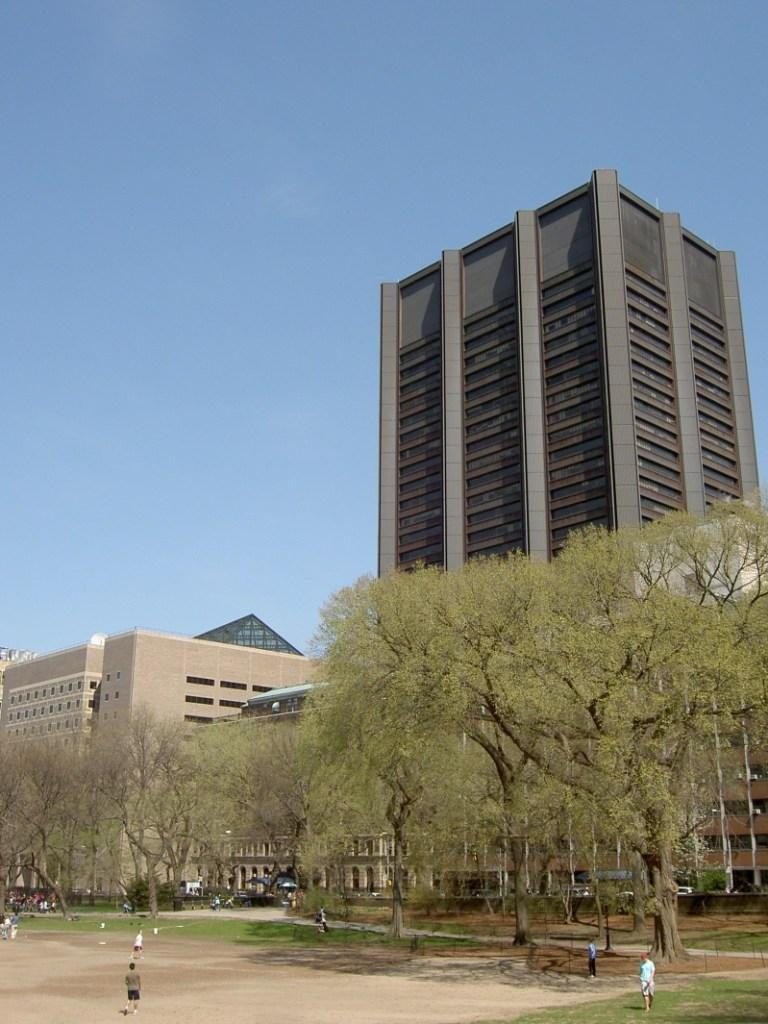 It calls for annual pay raises of 3%, filling about 800 vacant nursing jobs, and spending $25 million a year to hire additional nurses.

A dispute over staffing levels had spurred about 10,000 nurses to threaten a strike.

Anthony Ciampa of the New York State Nurses Association says nurse representatives would meet with managers within a month after ratification to set minimum staffing levels for each hospital unit, based on the number of patients treated there.