Israel Bennett Still Hopeful New Right Will Get In
Israel 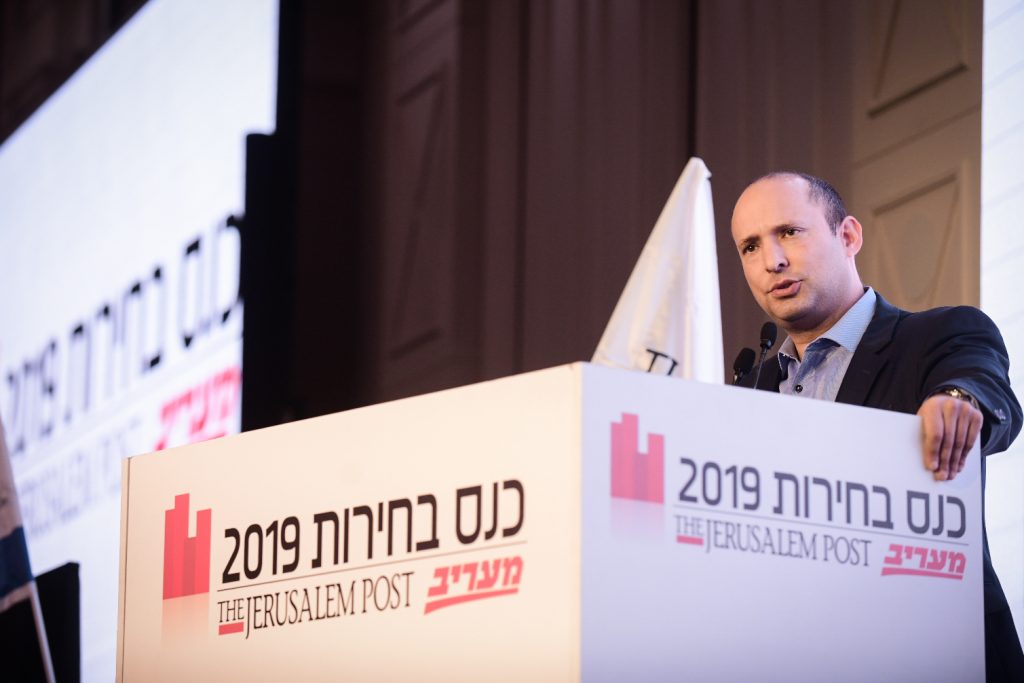 On the day after, Israel was preparing to welcome its new political leaders – and Naftali Bennett does not appear to be among them. Final results will not be known until later Wednesday or Thursday, but with 97% of the votes counted, Bennett’s New Right was about 4,000 votes short of the threshold for Knesset representation.

New Right could still make it into the Knesset; some 400,000 votes of IDF soldiers are still uncounted, and Bennett is counting on them to put his party over the top. In a social media post Wednesday morning, Bennett said, “For my entire life I have given everything I can for the good of the nation. I was always a soldier for this country, whether as an IDF officer in the special forces, as a high-tech entrepreneur, as education minister, and as a member of the security cabinet. Now the soldiers will decide how and where I continue to fight for Israel. I will never stop giving everything I have to help Israel.”

In the closing days of the campaign, New Right and the United Right List – formerly Jewish Home, the party Bennett broke away from in order to establish his party with Justice Minister Ayelet Shaked – have accused each other of trying to eliminate the other, with phone calls, text messages and advertisements aimed at each other.

MK Betzalel Smotrich of United Right List said that the failure of Bennett proved that the idea of New Right as a “less religious” version of Jewish Home was a poorly thought-out one – but with that, he hoped that the party would pass the electoral threshold. “It would be important for the right-wing bloc, and I believe Bennett and Shaked could contribute to Israel. I am happy that we showed that the path of Religious Zionism is more important than any individual.”

Less charitable was Avigdor Liberman, who is currently in the Knesset with a presumed five mandates. Liberman, who resigned as defense minister, has had a long-standing rivalry with Bennett, who has criticized him sharply for his performance in the office, and proclaimed that he wished to be appointed defense minister. Commenting on Bennett’s loss, Liberman told Yediot Acharonot that “I am not happy over anyone’s downfall, but I think this is a positive development. I am happy that this phenomenon [of the New Right] is over.”