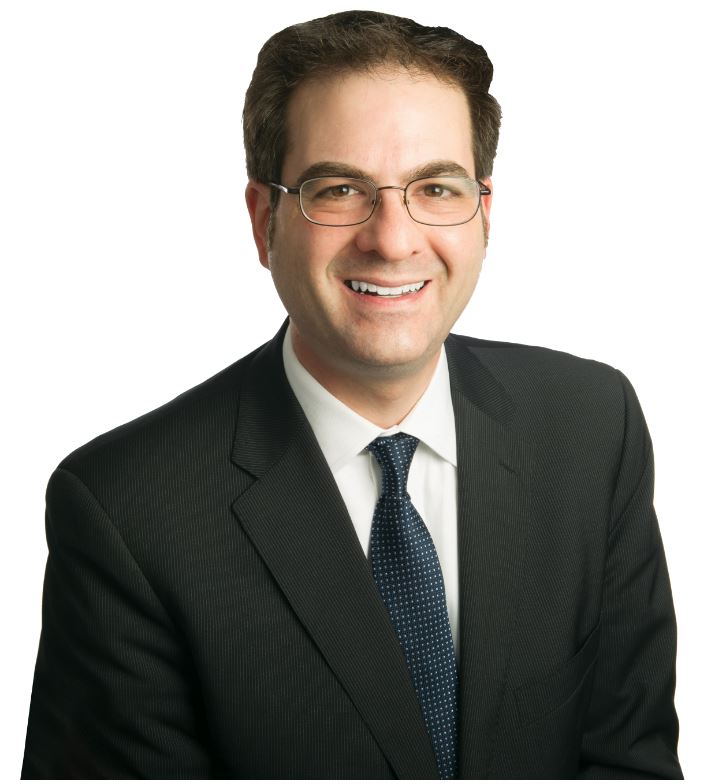 Free speech and being pro-Israel took a bodyslam in the New York City Council this afternoon after they voted by an overwhelming majority to remove Councilman Kalman Yeger from his seat on a committee for saying that “Palestine” does not exist.
The vote to expel the lawmaker representing Boro Park and Midwood from the immigration panel was 35 for and 7 against. Two others absented.
Speaker Corey Johnson framed the decision as a penalty for Yeger, saying “You have a right to free speech, but you are held to a higher standard.” He didn’t explain how the two were compatible.
But the move came as part of a larger rearranging of the council’s committees, after Councilman Jumaane Williams left to become the city’s public advocate. All committees must have an odd number of members on it.
Yeger stood by his comments at the hearing and condemned the vote as a means to “satisfy some need for political correctness.”
“Of course there are Palestinian people, but there is no state of Palestine,” he noted. “That’s not really my opinion, but even if it were, it would be in my right to say so.”
The six lawmakers who voted against the removal including both Republicans — Steven Matteo and Eric Ulrich — as well as Chaim Deutsch, Bob Holden, Alan Maisel and Ruben Diaz.
Diaz used the session to slam the council for dissolving his own subcommittee on for-hire vehicles in February after he made comments against immorality.
“People don’t have to like what I say, they don’t have to like what Yeger said,” he said, but they have to respect it.”