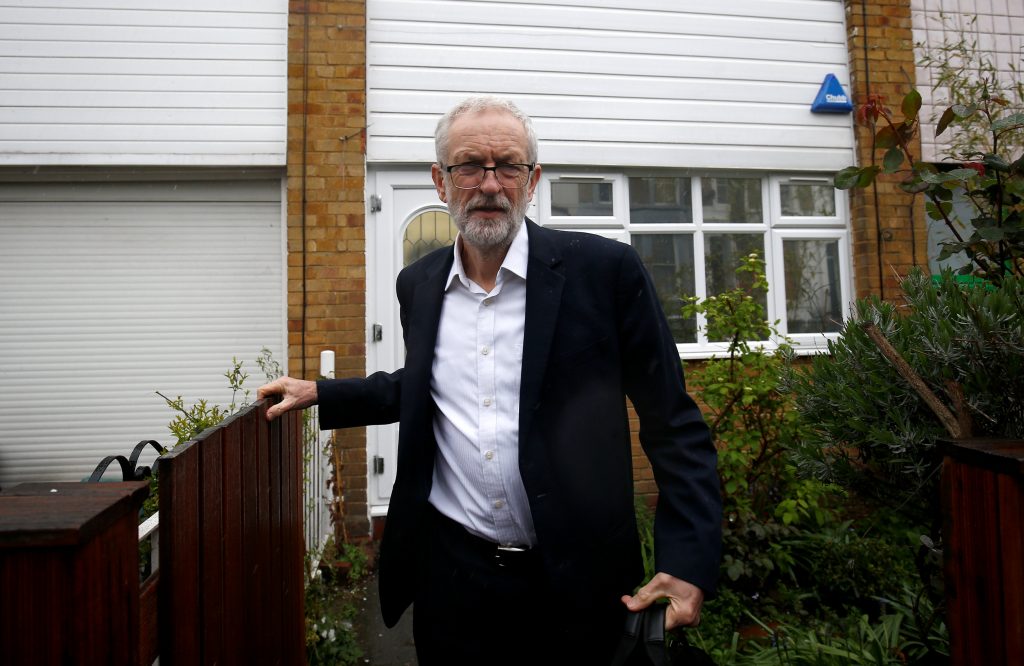 The Jewish Labour Movement, which is affiliated with Britain’s main opposition Labour Party, passed a motion of no confidence in party leader Jeremy Corbyn on Sunday over his handling of anti-Semitism complaints, Sky News reported.

Corbyn, a veteran campaigner for Palestinian rights and a critic of the Israeli government, has long been accused of failing to tackle anti-Semitism in the Labour Party.

Several lawmakers quit the party this year in protest against what they said was rising anti-Semitism within it and because they oppose Labour’s position on Brexit.

Corbyn has promised to drive anti-Semitism out of Labour, and earlier on Sunday, Shami Chakrabarti, the party’s legal policy chief, urged the Jewish Labour Movement to “stay in Labour and to tackle racism together.”

“My plea to the Jewish Labour Movement is … not to personalize it and make it about Jeremy Corbyn, because he is one person and he won’t be leader forever,” she told Sky.