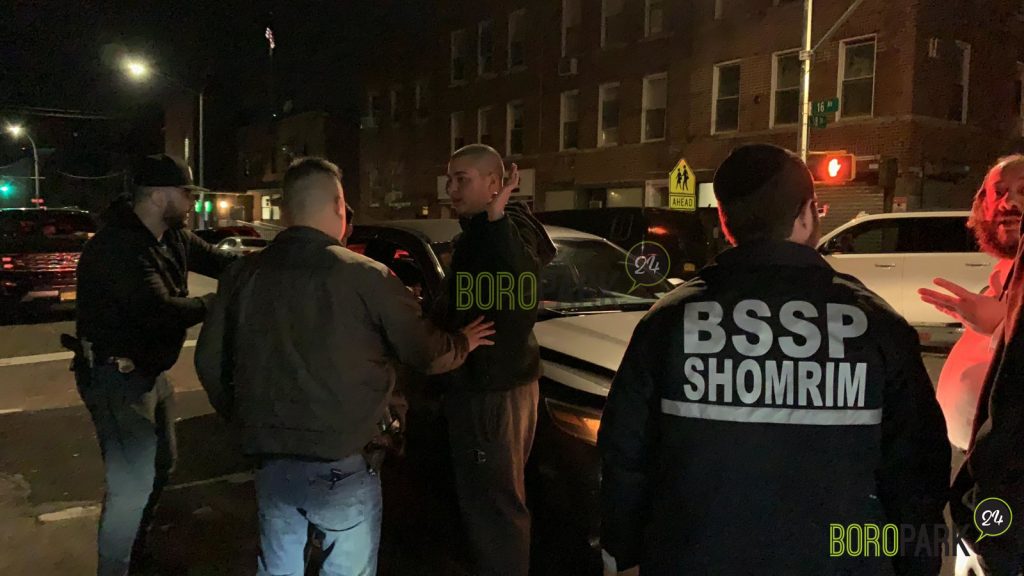 Four suspects were arrested on Motzoei Shabbos after they were seen walking up a street in Boro Park slashing multiple tires.

The men were noticed walking down 58th Street near New Utrecht Avenue, slashing the tires of parked vehicles. A passerby called Shomrim, and responding volunteers kept an eye on them as they approached 16th Ave., where they were detained by police.

The knife used to slash the tires was recovered on one of the perps and all four were ultimately taken into custody.

One of the suspects who had cut his hand during the slashing spree was transported by EMS, with a police escort, to the hospital for treatment.

A total of 13 parked vehicles had their tires slashed by the group.