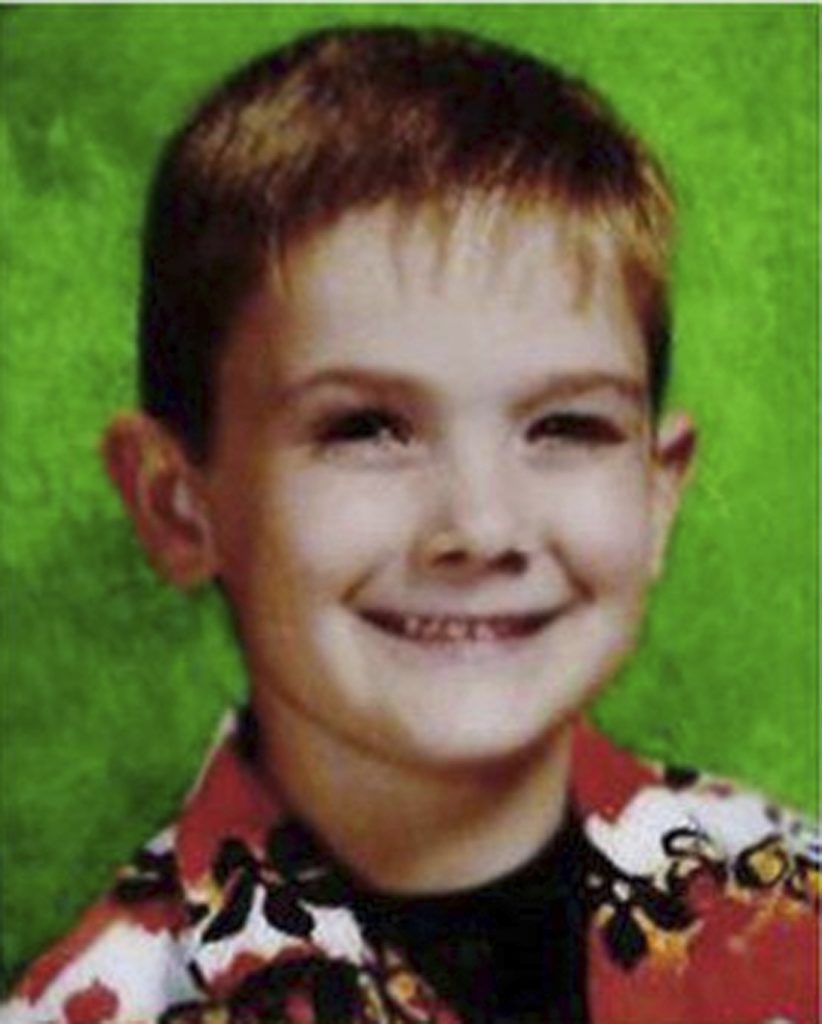 Authorities conducted DNA testing to try to determine Thursday whether a teenager found wandering in Kentucky is who he claims to be — an Illinois boy who disappeared eight years ago around the time his mother took her own life.

The teenager told police in Newport, Kentucky, on Wednesday that he had just escaped two kidnappers in the Cincinnati area, just across the Ohio River, and he identified himself as 14-year-old Timmothy Pitzen.

In 2011, a boy by the name of Timmothy Pitzen from Aurora, Illinois, vanished at age 6 after his mother picked him up at school, took him on a road trip to the zoo and a water park, and then killed herself at a hotel. She left a note saying that her son was safe but that no one would ever find him.

Aurora police sent two detectives to check out the teenager’s story, and the FBI was also investigating. Timmothy’s grandmother and an aunt said that police were using DNA testing and that results could be known Thursday.

The teenager was taken Wednesday to a hospital, and no information on his condition was released. Newport is some 330 miles from Aurora.

Over the years, there have been several false sightings of Timmothy, and police and the boy’s family reacted cautiously to the latest development.

“There have been so many tips and sightings and whatnot, and you try not to panic or be overly excited,” said Timmothy’s grandmother, Alana Anderson. “Every day you hope, and every day you worry.”

Timothy’s mother, Amy Fry-Pitzen, was found dead at a hotel in Illinois in what was ruled a suicide. A note she left said Timmothy was with others who would love and care for him. People magazine reported that she added a chilling message: “You will never find him.”

Police said his mother took steps that suggested she might have dropped her son off with a friend, noting that the boy’s car seat and backpack were gone. Police at the time also said they found credit card receipts showing she bought children’s clothing and toys in Wisconsin.

Timmothy’s grandmother said Thursday that her daughter had fought depression for years and was having problems in her marriage to Timmothy’s father.

At the time of the boy’s disappearance, police searched for him in Illinois, Wisconsin and Iowa. The grandmother said the worst day was when blood was found in her daughter’s car, but like all the other leads in the case, that one went nowhere.

Police in the Cincinnati suburb of Sharonville said the teenager calling himself Timmothy reported that he had escaped from two kidnappers he described as men with bodybuilder-type physiques. They were in a Ford SUV with Wisconsin license plates and had been staying at a Red Roof Inn, according to the police report.