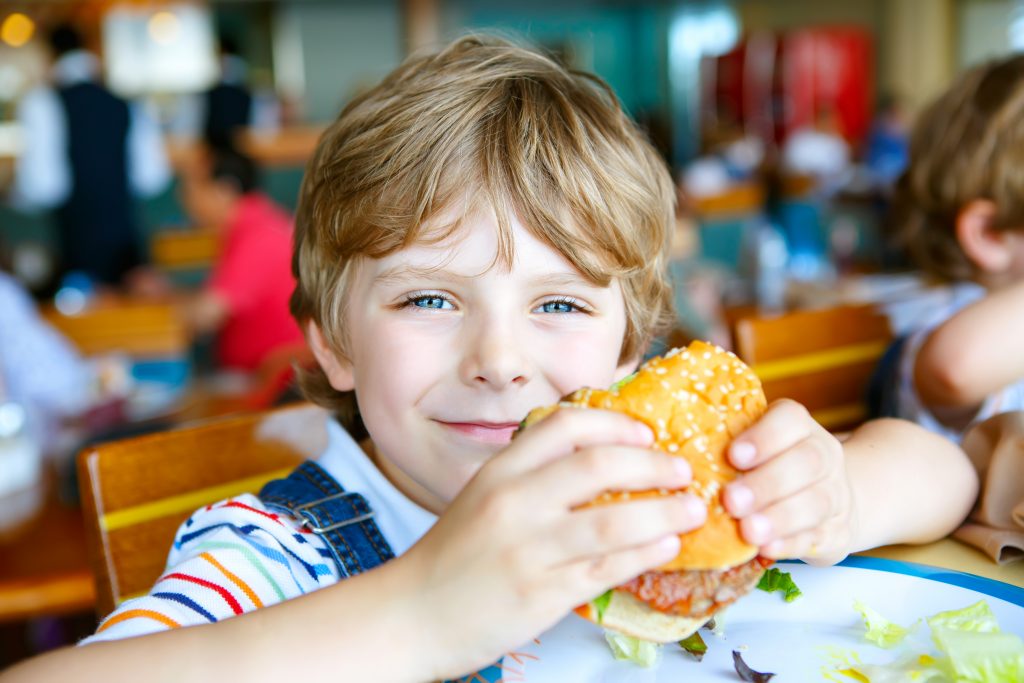 Six states and the District of Columbia have sued the Department of Agriculture, accusing the federal agency of weakening nutritional standards in school meals.

The lawsuit was filed on Wednesday in Manhattan federal court.

The lawsuit asks the court to overturn changes in standards regarding sodium and whole grains.

New York, California, Illinois, Minnesota, New Mexico, and Vermont joined the District of Columbia as plaintiffs, saying the changes were arbitrary and capricious.

The lawsuit comes after the Trump administration scaled back contested school lunch standards implemented under the Obama administration, including one requiring that only whole grains be served.